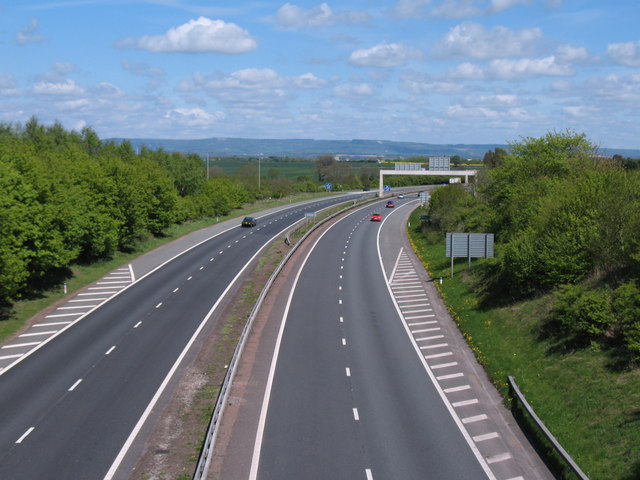 ISLAMABAD: The Senate’s Standing Committee on Communications was informed on Tuesday that the National Highway Authority (NHA) had sought a loan of Rs50 billion to rehabilitate the longest highway of Pakistan, N-5, connecting Karachi to Torkham.

The committee meeting, chaired by Senator Hidayatullah, was also informed that the Asian Development Bank (ADB) had put a condition that rigorous axle load limit for trucks be observed.

The NHA officials said that the recently constructed Karachi-Hyderabad Motorway (M-9) was facing premature rutting due to overloading of trucks, adding that overloading has led to an increase in the cost of maintenance and rehabilitation of the country’s road network.

The NHA officials further said that the country’s truck fleet consisted of nearly 250,000 units, out of which rigid trucks were 40pc. “The technology of 50pc fleet consists of rigid suspension.”

They informed the committee that overloading of trucks was resulting in premature “fatigue cracking and shear deformation” in the roads.

“The federal government is spending billions of rupees every year to maintain the motorways and highways that deteriorate due to overloading effects,” the officials added.

The Senate committee expressed concerns over delay in the construction of the road originating from Shobazai, Loralai on the National Highway M-70 to Taunsa Sharif N-55 via Kibzai Musa Khel in Balochistan.

The committee expressed its displeasure to the NHA for not providing details of the revenue collected from toll plazas on national highways and motorways during the period from 2013 to 2019.

Details were also not provided about the amount utilised for routine and periodic maintenance and rehabilitation of NHA network with the collected revenue.