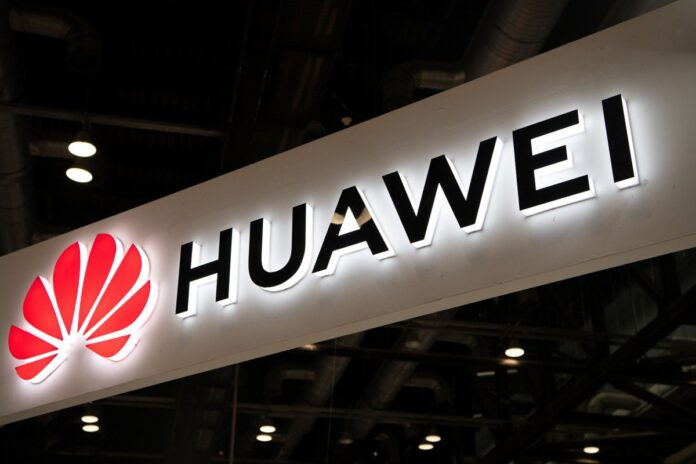 WASHINGTON: The United States gave Huawei a 90-day reprieve Monday on a ban against buying US technology, but added nearly four dozen subsidiaries of the Chinese telecoms giant to the prohibition.

“As we continue to urge consumers to transition away from Huawei’s products, we recognize that more time is necessary to prevent any disruption,” Commerce Secretary Wilbur Ross said in a statement.

The ban is part of a sweeping effort by President Donald Trump’s administration to restrict Huawei, which officials claim has links to Chinese intelligence that makes it a security threat.

Ross announced that another 46 Huawei affiliates are being added to the list of banned companies, meaning over 100 are now subject to the restrictions.

But the Commerce Department has extended a temporary license for US companies to work with the Chinese firm and its subsidiaries for another 90 days.

“We are giving them more time to wean themselves off,” Ross said on Fox Business Network, noting that the new deadline for implementing the ban is November 19.

“Technically Huawei says they’re privately-owned company, but under Chinese law, even private companies are required to cooperate with the military and with the Chinese intelligence agencies and they’re also required not to disclose that they are doing so,” Ross said.

Huawei is the number two global smartphone vendor and is considered the world leader in fast fifth-generation or 5G equipment, but is hampered by lack of access to key hardware and software, including smartphone chips.

Trump on Sunday repeated that “we don’t want to do business with Huawei for national security reasons.