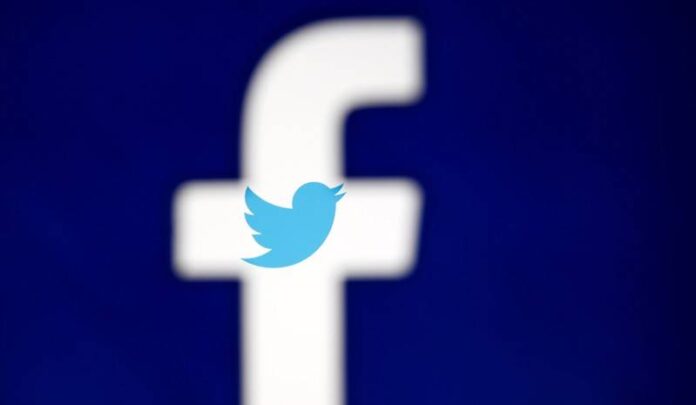 BEIJING: China said on Tuesday it had a right to put out its own views after Twitter and Facebook said they had dismantled a state-backed social media campaign originating in mainland China that sought to undermine protests in Hong Kong.

Twitter Inc said on Monday it suspended 936 accounts and the operations appeared to be a coordinated state-backed effort originating in China.

Facebook Inc said it had removed accounts and pages from a small network after a tip from Twitter. Facebook said its investigation found links to individuals associated with the Chinese government.

Foreign Ministry spokesman Geng Shuang declined direct comment on the Twitter and Facebook actions, but defended the right of Chinese people and media to make their voices heard over the Hong Kong protests.

Overseas Chinese and students “of course have the right to express their point of view”, he told a daily news briefing.

“What is happening in Hong Kong, and what the truth is, people will naturally have their own judgement. Why is it that China’s official media’s presentation is surely negative or wrong?” he added.

Twitter and Facebook have come under fire from users over showing ads from state-controlled media that criticised the Hong Kong protesters. Twitter said Monday it would no longer accept advertising from state-controlled news media, and told Reuters the change was not related to the suspended accounts.

Twitter and Facebook are blocked by the Chinese government from being used in the mainland, but are freely accessible in Hong Kong, where protests since June have plunged the Chinese-ruled territory into its most serious crisis in decades.

Chinese media use foreign social media to communicate with people around the world to introduce them to Chinese policies and “tell China’s story”, Geng said.

“I don’t know why certain companies or peoples’ reaction is so strong,” he added.

The Hong Kong protests present one of the biggest challenges for China’s President Xi Jinping since he came to power in 2012.

They began in opposition to a now-suspended bill that would allow suspects to be sent to the mainland for trial in Communist Party-controlled courts, but have since swelled into wider calls for democracy.

Social media companies globally are under pressure to stem illicit political influence campaigns online, especially ahead of the US presidential election in November 2020.

A 22-month US investigation concluded Russia interfered in a “sweeping and systematic fashion” in the 2016 US election to help Donald Trump win the presidency.