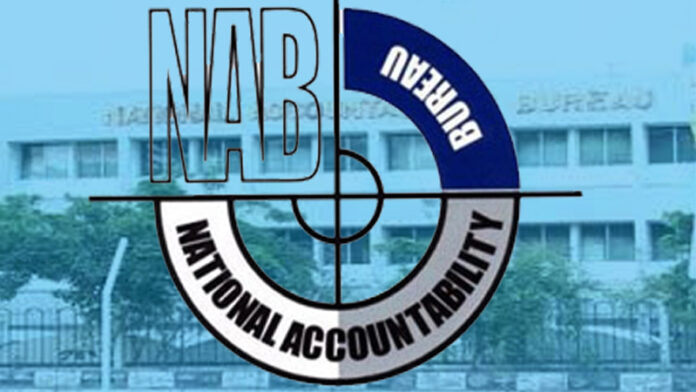 This bill also demanded to insert new Sections 33 F and 33G in National Accountability Ordinance 1999. The newly proposed Section 33F is about the restriction on issuance of public statement and says that no official of NAB, in any capacity, shall make any statement in public or to the media regarding persons involved in any inquiry or investigation conducted by NAB until a reference has been filed against such persons.

Another proposed Section 33G defines punishment for making public statements. It states that whoever contravenes the provisions of Section 33F shall be punished with imprisonment for a term which may extend to one year but shall not be less than one month in any case and with a fine of Rs100,000.

According to the Statement of Objects and Reasons, check and balances have been created by ensuring that no fishing or roving inquiry is possible and material can only be collected which pertains to the investigation or inquiry in question.

The bill proposes to empower NAB courts inter alia by giving them power to grant bail by deletion of Section 9 (b) and further giving them the power to issue commons and warrants as well as take bonds for appearance.

It is suggested that the presumption of innocence of an accused to be restored by deletion of Section 14. The legislative proposal says that checks and balances have been introduced upon the chairman NAB’s power in consonance with due process requirements through appropriate amendments in Section 18 and Section 24.

The concept of voluntary return and plea bargain is being brought in line with modern jurisprudence of the Superior Courts through amendments in Section 25.

An amendment in Section 26 is proposed to ensure that approves in NAB cases are given the same treatment as under the Criminal Procedure Code, 1898 and that the accused is given an opportunity to cross-examine the approver at the time his statement is being recorded.

Through the insertion of a new section viz. Section 33, it has been proposed to protect the dignity of person through a restriction on NAB officials from issuing statements publicly prior to the filing of a reference and a contravention of the Section 33F entails penal consequences, encapsulated in Section 33G.