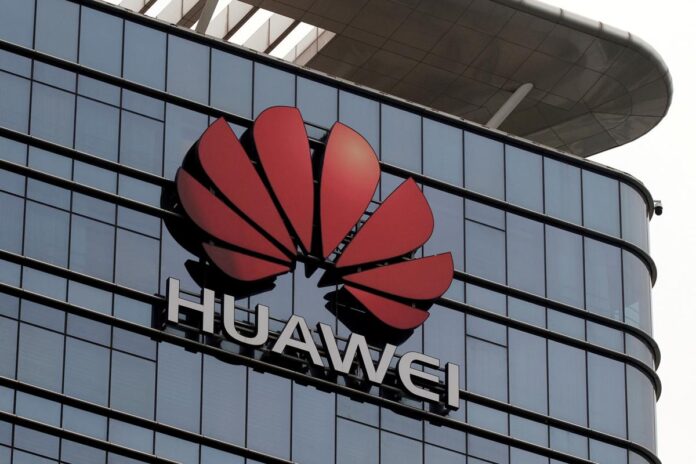 WASHINGTON: The US government may expand its power to stop more foreign shipments of products with US technology to China’s Huawei, amid frustration the company’s blacklisting has failed to cut off supplies to the world’s largest telecoms equipment maker, two sources said.

The US Commerce Department in May placed Huawei Technologies on a trade blacklist, citing national security concerns. Putting Huawei on the entity list, as it is known, allowed the US government to restrict sales of US-made goods to the company, and some more limited items made abroad that contain U.S. technology.

But under current regulations, key foreign supply chains remain beyond the reach of US authorities, prompting inter-agency discussions within the administration of President Donald Trump about possible changes to two key rules that could expand US authority to block more foreign shipments to the company, giving more teeth to Huawei’s blacklisting, according to two people familiar with the matter.

The expansion of the rules is being considered even though the Trump Administration last week agreed to grant some reprieves on the existing ban and continues to seek a deal to de-escalate a bitter trade war.

If the Commerce Department makes the proposed rule changes, it will allow US authorities to regulate sales of non-sensitive items, such as standard cell phone chips, made abroad with US-origin technology, software, or components to Huawei, which is the world’s second largest smartphone maker.

Huawei and the Commerce department did not immediately respond to a request for comment.

The changes would represent “a major expansion of the reach of US export controls and would be poorly received by US allies and US companies,” said Washington trade lawyer Doug Jacobson.

He predicted the actions would upset supply chains but that ultimately Huawei would find other companies to fill the gaps.

One rule the Commerce Department and sister agencies are focused on broadening is known as the De minimis Rule, which dictates whether US content in a foreign-made product gives the US government authority to block an export, the people said.

Officials also may expand the so-called Direct Product Rule, which subjects foreign-made goods that are based on US technology or software to US regulations.