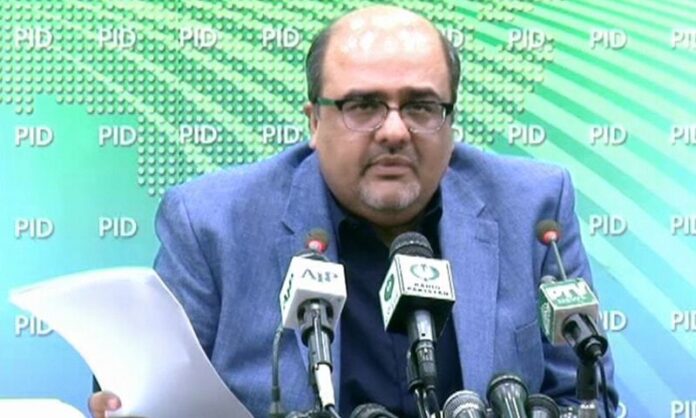 “(PML-N spokesperson) Marriyum Aurangzeb asked about what the Assets Recovery Unit (ARU) had done to bring back looted wealth which was stashed abroad,” Akbar said while addressing a press conference here. “Critics need to understand how the ARU works.”

Akbar said that those who had remained in power since the past 35 years had illegally occupied public land, and the opposition was creating noise over its recovery.

He alleged that apart from former prime minister Nawaz Sharif and former Punjab chief minister Shehbaz Sharif, the ‘B team’ of the PML-N was also involved in corruption. He said that the incumbent government replied to the questions and criticism it received but its predecessors did not.

“Those who were in power before us did not bother answering questions,” he said. “Even Marriyum said that this government is quick to give a response.”

Akbar said that Punjab Anti-Corruption had recovered land worth Rs129 billion. He said that the government had spent Rs10.3 million on the ARU.

“Marriyum should stop misleading the nation with false claims,” he said.

He said that when Shehbaz’s son Hamza is questioned, he tells authorities to ask questions from his brother, Suleman. He said that the government was asked about various questions and it provided answers to them.

“We were asked about the money that was spent on overseas trips,” he said. “We gave them the list of expenditures that were incurred.”

Akbar alleged that the PML-N had laundered money in the past through ‘cash boys’.

“Who were Masroor Anwar and Shoaib cash boys?” he asked.

He said that it had been several days and neither Shehbaz nor anyone from the PML-N had responded to his 18 questions.

Akbar spoke about the recent settlement between Bahria Town Chairman Malik Riaz and the National Crime Agency of the United Kingdom.

“The NCA has transferred £190m to the government of Pakistan,” he said. “The NCA’s press release has said that it was a civil suit and there was no criminal element,” he added.

The PML-N’s Marriyum Aurangzeb had earlier lashed out at Akbar and criticised the ARU. She had said that the government had spent Rs20.3 million on the unit but hadn’t recovered anything yet.

“After spending Rs20.3 million, the amount that they recovered is zero,” she had said.