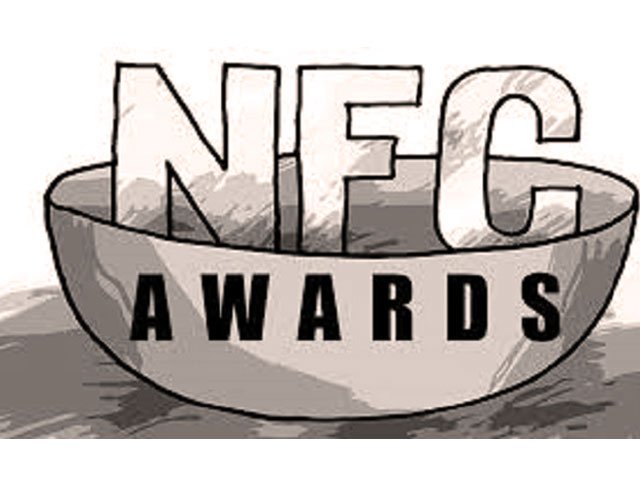 ISLAMABAD: Despite its tall claims of presenting the National Finance Commission (NFC) Award on time as per its constitutional obligation, the Pakistan Tehreek-e-Insaf (PTI) government is likely to leave the 9th commission inconclusive.

Reliable sources in the Ministry of Finance informed Pakistan Today that since the five-year period of the NFC ends in April 2020, the government is likely to reconstitute the commission to resume negotiations with the provinces.

Sources said there is a possibility that the Ministry of Finance would suggest the reconstitution of the commission for another five years and if the proposal is accepted the 8th and 9th NFC would be left inconclusive, extending the revenue distribution mechanism set under the 7th NFC Award given by the Pakistan People’s Party (PPP) in 2010 since the centre and provinces could not reach a consensus after that.

According to sources, the purpose of leaving the 9th NFC inconclusive is to restart the consultation process in a fresh manner. The government would try to reassure the provinces who fear to lose their share to the federal government. The provinces are also wary of the likely change in their respective shares due to demographic fluctuations identified in the latest population census. However, the constitution disapproves of reduction in the share of provinces in the NFC award. As per Article 160 (3A), the share of the provinces in each award of NFC shall not be less than the share given to the provinces in the previous award.

An official in the Finance Division told Pakistan Today that there is a possibility that Adviser to Prime Minister on Finance Dr Hafeez Shaikh will be made a member of the commission and since he is a senior member, he will be able to chair the meeting, however, any decision made in the meeting could be ratified by the prime minister, who is the minister in-charge.

It is worth mentioning here that soon after becoming the finance minister, Asad Umar had directed the finance secretary to initiate the new NFC Award. Later, President Dr Arif Alvi reconstituted the 9th NFC in January 2019 and the then-finance minister Umar started negotiations with the provinces. However, after his resignation as the finance minister, the process of the consultation came to a halt as the newly-appointed adviser on finance could not chair the NFC meetings due to legal reasons.