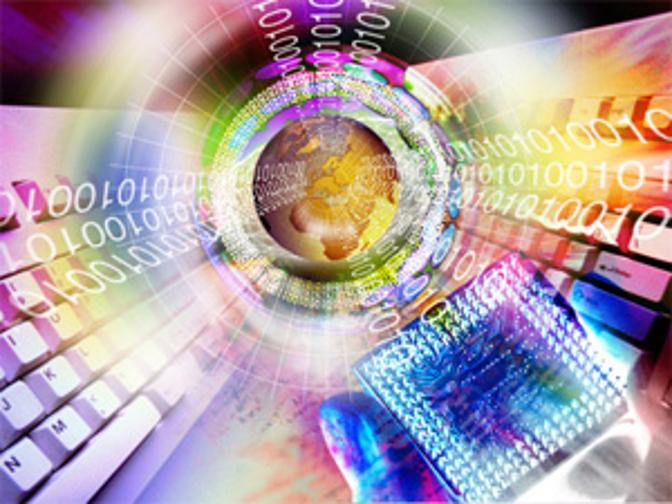 PESHAWAR: The provincial government is expected to present its science, technology and innovation (STI) policy — the first amongst different provinces of the country — before stakeholders later this week.

The Khyber Pakhtunkhwa (K-P) Directorate of Science and Technology (DoST) has expedited work on finalising the province’s first-ever STI policy. The draft policy is expected to be presented before stakeholders for consultation during a national workshop scheduled to be held on February 13.

READ MORE: Lack of implementation framework, National IT Policy 2016 yet to take off

A member of the executive committee which has been working on developing the STI policy said that STI plays a pivotal role in the socio-economic development of the country apart from achieving Sustainable Development Goals (SDGs).

The executive committee member said that the process of socio-economic development is not only based on exploiting available natural resources, but also on developing the country’s STI capabilities. In many countries, he said, STI policies and strategies were formulated at the central and provincial levels.