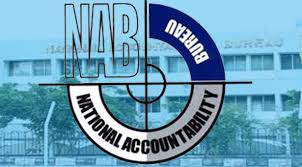 LAHORE: The officials of National Accountability Bureau (NAB) conducted raids at the companies owned by the Sharif family at 12: 30 pm on Saturday, a private TV channel reported.