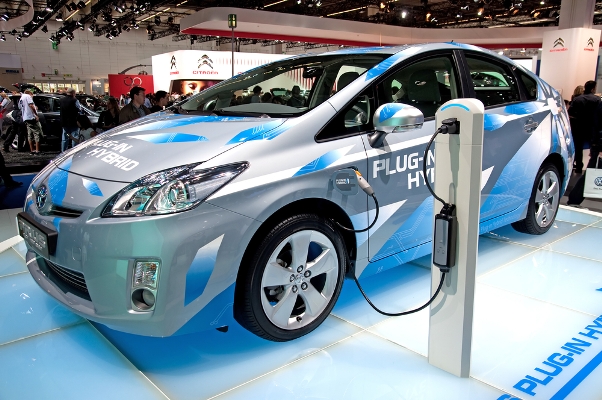 ISLAMABAD: Adviser to the Prime Minister on Climate Change Malik Amin Aslam Saturday underlined that in an era when electric vehicles (EVs) are shaking up the auto industry globally, the Pakistan Tehreek-e-Insaf government is taking serious steps for implementing an electric vehicle (EV) policy to tackle the growing threat of pollution in all the mega cities of the country.

The incumbent government under the leadership of Prime minister Imran Khan has been taking emergency measures to improve air quality by using best available technologies, he said while speaking to state-run TV channel.

Malik Amin highlighted that the vehicles running on dirty fuels and spewing hazardous smoke in the major cities were the major reason for pollution and smog, so they would be gradually replaced with hybrid or electric-run vehicles. He urged the youth to join hands in making the country clean and green, and turn it into an environment-friendly place for present and for future generations.

The PTI government will localise EV manufacturing in the future, which will enable Pakistan to become a part of the global value chain of electric vehicles, he added. He said electric vehicles in the country would solve many of the issues including air pollution, reduce fuel import bill and save about two-thirds cost of transportation. He said the present government is now involving all its stakeholders from energy to automobile industries for effective results in the future.

To address worsening air pollution in major cities, he said the PTI led government is introducing electric cars in the country and that the move would have far-reaching impact on the country’s environment.

Electric vehicles revolution in Pakistan following the EV policy, which was framed after consultation with all relevant stakeholders from government and non-governmental sectors, are going to be a big step for the people to switch from fueling at the pump to fueling at an outlet, said Amin Aslam.

E-mobility is the future of modern cities, the adviser said, adding the overarching EV policy was approved by Prime Minister Imran Khan which would help boost pollution-free transport facilities in the country soon.

It is eco-friendly, low-price and the money used for oil importation would be reduced, he hoped. He emphasized that the initiating of electric vehicles would help boost Pakistan’s economy and introduce new jobs and entrepreneurial opportunities as specific power stations to charge the vehicles would have to be established.