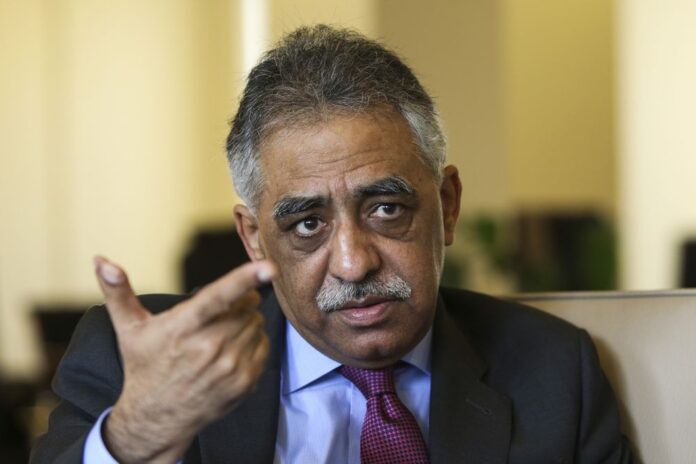 Zubair, who had also served as former chairman of the Privatization Commission, highlighted that the July-March numbers for tax revenue show a massive shortfall of Rs704 billion.

“The government will obviously put the blame on the business impact caused by coronavirus. But that’s not entirely true. Till March 15th, there was business as usual in Pakistan,” the PML-N leader said while talking to this scribe on Wednesday. “This can be gauged from the fact that the PSL matches were being held with full capacity crowds till March 14th, whereas the scare started spreading around March 16th.

He said when this year’s budget was announced, the PML-N had predicted a shortfall of around Rs700-Rs800 billion. After the government’s abysmal performance in the six months of FY20, it was feared the overall shortfall would touch the Rs1 trillion-mark, he added.

“Now the shortfall will surely surpass Rs1 trillion,” he said. “This will lead to serious consequences; the fiscal gap will be alarmingly high – worse than last year.”

Zubair demanded the government to cut its expenditure as much as possible to contain the deficit and avoid higher borrowings.

“With the rupee falling against the dollar, our total debt is constantly going up. That policy of bringing ‘hot money’ is now hurting us,” he opined.

Zubair predicted that the impact of lower taxes would be felt by the provinces, as they would get much lower amounts from the federal pool, resulting in lower spending by provinces on education, health and other welfare areas.

“As we have already pointed out, the seriousness of the government can be seen from the fact that we don’t have an FBR chairman since December,” he said. “Last year also, the FBR chairman was changed in April, the worst time [in a fiscal year] to make key changes.”

He reiterated that coronavirus had little to do with the country’s present economic scenario, as meltdown had started much before the spread of the pandemic owing to the government’s incompetence and lack of capacity.

“If the PTI government cannot manage the economy in normal circumstances, what will they do after this virus?” the former governor asked.