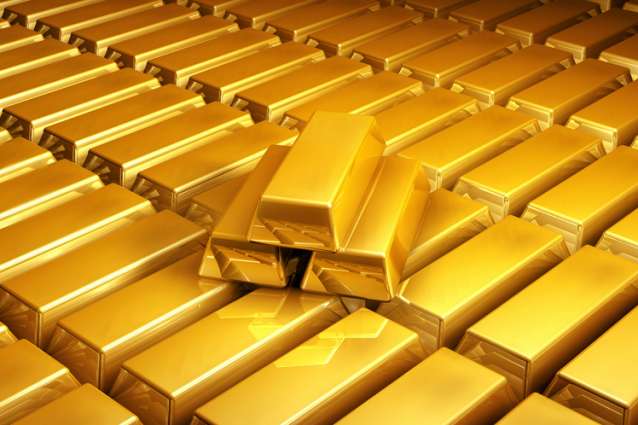 ISLAMABAD: Gold imports into the country decreased by 2.18pc during the first ten months (July-April) of the current financial year (FY20) as compared to the corresponding period of last year.

Pakistan imported gold worth $11.629 million during the period under review as compared to the imports of $11.888 million during the same period last year, according to data released by the Pakistan Bureau of Statistics (PBS) on Saturday.

In terms of quantity, the country imported 273 kilogrammes of gold in 10MFY20 as compared to the imports of 299 kilogrammes last year, showing a decrease of 8.70pc.

It is pertinent to mention that the country’s merchandise trade deficit witnessed a significant reduction in first ten months of the current financial year, as it declined by 25.24pc when compared with the corresponding period of last year.

During the period under review, the country’s exports registered about 3.92pc decrease, whereas imports witnessed a sharp decline of 16.24pc.

Exports were recorded at $18.408 billion during the period under review as against the exports of $19.160 billion in the same period of last year.

On the other hand, the country’s imports clocked in at $38.021 billion as compared $45.393 billion recorded in the first ten months of FY19.

Based on the figures, the trade deficit during the period under review was recorded at $19.613 billion, as against the deficit of $26.233 billion during last year.