On an YoY basis, the import of mobile phones witnessed an increase of 68.76pc in May 2020, compared mobile phone imports in May 2019. 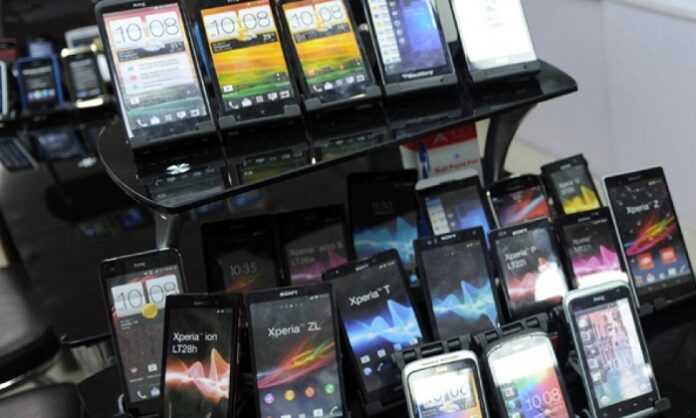 ISLAMABAD: The import of mobile phones into the country has witnessed an increase of 63.17 per cent during the eleven months of fiscal year (2019-20), compared to the corresponding period of last year.

Pakistan’s trade deficit has witnessed a significant reduction during the eleven months of the current fiscal year and declined by 27.75 per cent compared to the corresponding period of last year.

The country’s exports witnessed a decrease of 6.85 per cent and reached to $19.801 billion compared to the exports of $21.256 billion in the same period of last year.

Based on the figures, the trade deficit during the period under review was recorded at $21.065 billion against the deficit of $29.154 during last year, showing a decline of 27.75 per cent.