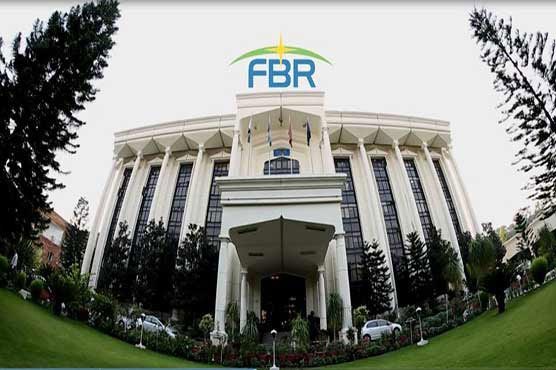 ISLAMABAD: Adviser to Prime Minister on Finance and Revenue Dr Abdul Hafeez Shaikh has directed the Federal Board of Revenue (FBR) to make payments of all income tax refunds of up to Rs50 million in the next couple of weeks while a clear roadmap and strategy may be adopted for the payment of remaining refunds.

“The government has a clear policy that all tax refunds, whether fresh or old, should be paid back without any excuse,” he said while chairing a meeting at the Finance Division.

The meeting also discussed issues pertaining to the allocation of power and gas subsidy to the zero-rated and export sector and decided to convene another meeting to build consensus on using the Rs20 billion kept for the current year for the gas and power subsidy.