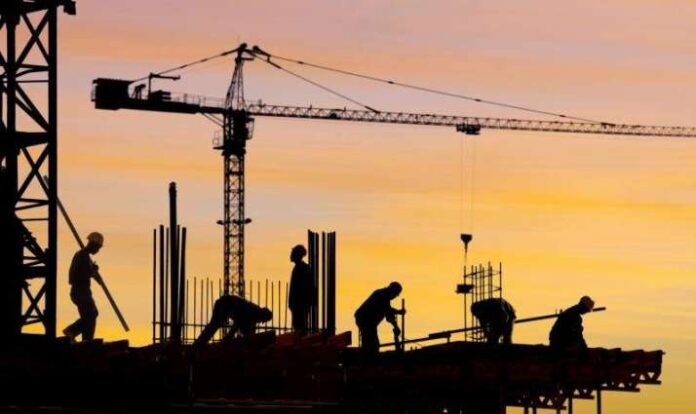 ISLAMABAD: The National Assembly’s Standing Committee on Planning, Development and Special Initiatives on Tuesday raised multiple questions over the performance of the Planning Commission (PC) and its criteria for Public Sector Development Programme (PSDP) projects and allocation of funds.

During a meeting of the committee chaired by Member National Assembly (MNA) Junaid Akbar, the committee asked the Ministry of Planning, Development and Special Initiatives to clarify the criteria for the allocation of PSDP funds to different areas.

The committee in its written query also asked the ministry regarding how the PC and the ministry have been working without having a full time chief economist since 2018.

The commission also questioned why the budget for the Higher Education Commission (HEC) has been freezed at Rs29 billion which previously stood at Rs47 billion in 2018.

The committee also directed the planning ministry to explain the impact on the efficiency of line ministries of enhancement of up to Rs2 billion in the Departmental Development Working Party’s (DDWP) project approval limit.

The committee also enquired if the planning ministry has come up with a three to five year plan to augment the capacity of the ministry. It also raised questions regarding the delay in the release of the 13th five year plan despite its first draft having been approved by the National Economic Council in May 2018.

“How many new initiatives have been taken by the ministry during the last two years to enhance productivity and economic growth?” the committee asked in its written query shared with the planning ministry. The planning ministry is expected to submit its reply within a few days.

Earlier the committee unanimously confirmed the minutes of its previous meeting held on February 26, 2020.

During the meeting the committee also inquired about the report on its previous recommendations.

The committee also directed its secretary to write a letter to the speaker and the minister for planning, development and special Initiatives stating that the planning ministry has not been seriously looking into the matters of the committee.

Deputy commissioner Mansehra briefed the committee regarding the proposed Mansehra Airport. He said that the funds were granted by the Civil Aviation Authority (CAA) through PSDP but work on the airport has not been started till now.

The committee directed that the funds should be utilised in another project with the consultation of Members of the National Assembly of the area. The committee also suggested the Khyber Pakhtunkhwa  (KP) government to launch another project on the area acquired for Mansehra Airport.