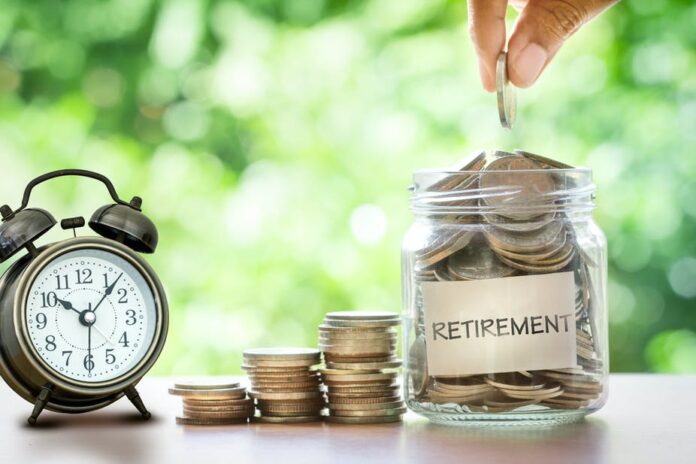 ISLAMABAD: A number of retired teaching and non-teaching staff members of educational institutions run by the Federal Directorate of Education (FDE) are facing prolonged delays in the payment of their pensions despite orders from the Supreme Court to finalise pension cases.

Tahir Iqbal, a retired vice principal of the Islamabad Model Postgraduate College in H-8 said that the college office sent his pension documents to the FDE on April 21, but his case is still not ready to transmit to the Accountant General Pakistan Revenue (AGPR) for final payment because of administrative bottlenecks.

Mr Iqbal said he has had to shuttle between the college and the FDE to resolve the matter. The authorities must take action to ensure pensions are issued smoothly after employees retire, he told this agency.

Liaquat Ali, a retired associate processor from the Islamabad Model College for Boys (IMCB) H-9, said he retired on April 14 after being awarded a time scale of grade 20. He said he applied to the AGPR for the revision of his pay slip, which has yet to be issued.

“After getting a revised pay slip, a last pay certificate will be needed to prepare my pension papers. So my pension case is still at initial stage. A lengthy process of completion and verification of related documents is ahead and I am concerned how much time it will take,” he said.

The preparation of pension papers for Associate Professor Zair Hussain and Assistant Professor Zahid Rehman, who retired from the IMCB H-9 in March and April, respectively, is also in the initial stages.

Associate Professor Danish Amjad, whose pension issuance has been delayed since her retirement in May, said that there should be a respectful way to pay retirement benefits. She said the process should begin a year before the superannuation of government servants, so that pensions can be sanctioned well in time for retirement.

A senior college professor said on the condition of anonymity that it was a sign of “absolute insensitivity and lack of basic courtesy towards a government servant who served the department for a long time and has to beg for his or her legitimate dues after retirement.”

When contacted, FDE Director General Syed Umair Javed admitted that the issuance of pensions after retirement requires extensive paperwork and said pensioners also do not complete paperwork when they are in service, while sometimes there is also a delay on the part of the institution.

He said the FDE has issued instructions for those nearing retirement to complete their paperwork three months in advance and submit it the day after retirement. The FDE will finalise the case within 15 to 20 days and send it to AGPR, he said.

He added that the directorate is also launching a pensioners information system that would allow pensioners to track their cases using their CNICs and bring transparency to the service delivery mechanism.