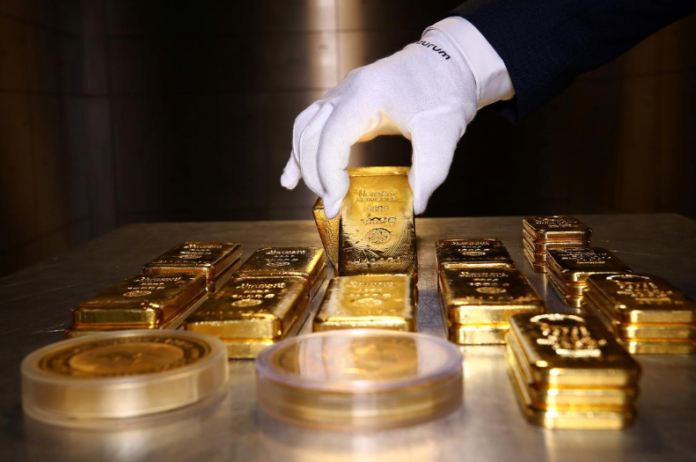 According to the latest data published by the Pakistan Bureau of Statistics (PBS), the country imported 275 kilogramme (kg) of gold during the period under review compared to imports of 335kg during the last year, showing a decrease of 17.91 per cent.

Pakistan’s merchandise trade deficit witnessed a significant reduction during FY20 and declined by 27.11 per cent compared to the previous year.