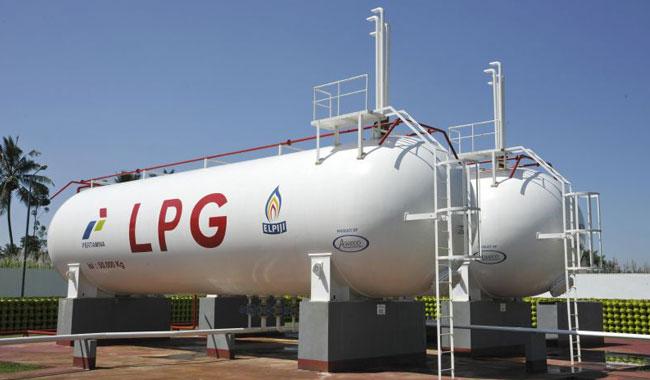 They said that a uniform rate of GST, petroleum levy and regulatory duty will lead to lower price of LPG for the end consumers.

He highlighted that LPG is being used by people living in rural and far flung areas which lack access to natural gas adding that most consumers of LPG have meagre incomes.

“The price for indigenous production is indexed to the highest international price benchmark of Saudi Aramco Contract Price (CP), whereas most of the imported LPG in Pakistan is available at a discount to Saudi Aramco CP,” the PLPGMA chairman said.

He said that LPG producing fields had previously had to shut down their operations or curtail production on several occasions as they were unable to compete with cheaper imports. He added that the closure of LPG fields leads to loss of revenue from LPG, natural gas and crude oil as production of all of the three commodities is integrated.

“Incentives need to be provided to encourage investment and enhancement of local production, rather than facilitating imports,” Farooq Iftikhar concluded stressing that the government needs to apply a uniform rate of GST, petroleum levy and regulatory duty on both domestic and imported LPG so that the end user can benefit from a lower price of LPG.