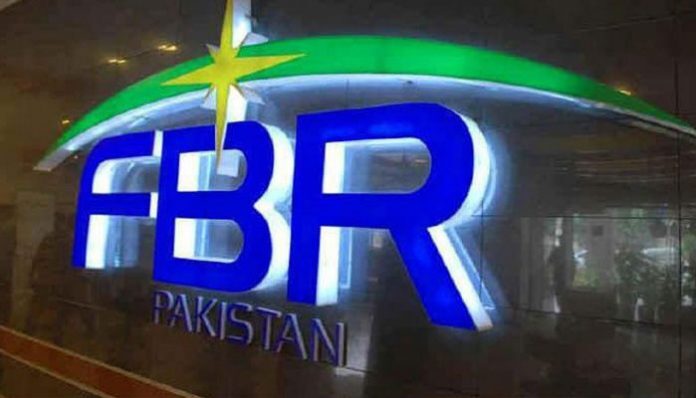 According to sources, IR Lahore Intelligence and Investigation director gathered information regarding an individual running a manufacturing concern involved in the production of edible products. It was observed that the business unit was involved in the evasion of sales tax.

IR Lahore Intelligence and Investigation director after fulfilling the legal formalities constituted a team to take action under Section 38 read with Section 40 of the Sales Tax Act, 1990. The IR officer along with his team also confiscated records from the business premises of the concerned individual.

Accordingly, a report has been sent to the concerned field office for the recovery of the evaded sales tax.

The Directorate of IR Intelligence and Investigation in Lahore said that it will continue to undertake such operations in the future in order to uncover evasion of taxes.