Wall Street, China getting closer despite tensions in tech industry 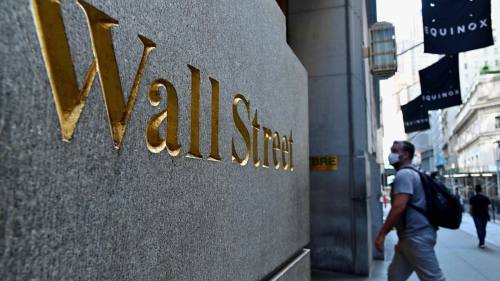 BEIJING: Although tensions between the United States and China in technology industry continue to grow, ‘Wall Street and China are getting closer’, The Economist magazine reported.

“Yet one part of the global economy the pattern is of superpower engagement, not estrangement: high finance,” it wrote. “Wall Street’s taste for China reflects a long-term bet that finance’s centre of gravity will shift east.”

The article said Washington has sought to “weaponise America’s pre-eminence, by pushing Chinese firms to delist their shares from New York.”

“But if anything the trade war has shown the growing muscle of China in finance,” it noted. A big wave of companies are turning to China’s Hong Kong for initial public offering (IPO), and then there is “the surprising rush of Wall Street firms and other foreign investors” into the Chinese mainland, according to the article.

Noting that China’s ability to attract Wall Street companies during the trade war reflects “the clout its capital markets have,” the article suggested that China “create its own global finance and payments infrastructure and make the yuan more freely convertible” to become a financial superpower.