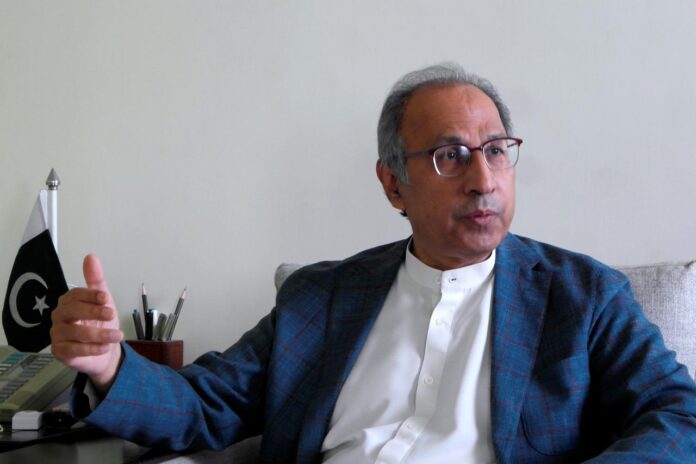 ISLAMABAD: Adviser to Prime Minister on Finance Dr Abdul Hafeez Shaikh said on Tuesday that the Covid-19 pandemic had triggered a global crisis that has not witnessed since the great global depression and it was time for collective action to achieve sustainable economic development.

Addressing the United Nations meeting of finance ministers on “Sustainable Development in the Era of Covid-19 and Beyond”, he said six discussion groups were convened under this forum which had identified actions to address the challenges.

“Debt relief is the quickest way to create fiscal space,” he said, adding that Prime Minister Imran Khan had called for foreign debt relief initiative in April to ensure fiscal space for the country.

The UN Group on Debt Vulnerability had also suggested an extension in debt suspension for another year, he recalled.

“Moreover, the G-20 countries had asked multi-national lenders to participate in the Debt Service Suspension Initiative (DSSI). We hope they would do so.”

Shaikh further said that debt cancellation for least developed countries needed serious consideration in order to protect their economies from the negative impact of the pandemic and putting them on the fast-track of sustainable development.

He said that the near term measures which could cover both private and official creditors include debt swap for Sustainable Development Goals, health, climate change and regional resilience.

He also shed light on the role of governments and central banks in the mobilisation of resources for development purposes.