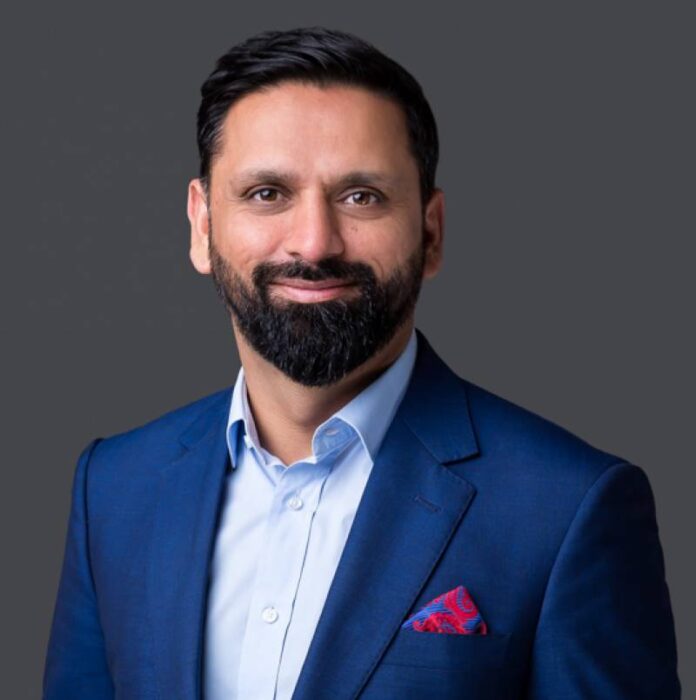 He replaces Dominique L Russo, who had joined the company as CEO in March 2019.

Awan brings a solid 15 years of experience especially focused around reviving and transforming businesses. His most notable employers include Alvarez&Marsal, Bain & Company, and Schlumberger in ECC and Europe.

Academically, Awan completed a master’s degree in engineering from the Norwegian University of Science and Technology in Trondheim, Norway, and an MBA from IMD in Lausanne, Switzerland.

Ex-CEO Dominique L Russo lauded the appointment of Awan, saying, “I welcome Tanweer to the group and am confident that his skill set, as well as leadership experience, will be of tremendous value to Dhabi,”

Russo, who had spent two decades working in investment management, corporate structuring, and nation-level advisory, departed the company due to family health concerns.

It may may noted that the group’s financial and managerial woes have only increased in the decade or so. From 2011-2016, the group was run by a four-person team of mostly Europeans with some Pakistani input. The group also found it hard to retain its services, as the entire board was fired in one fell swoop in 2016.

Adeel Bajwa, a lawyer turned investment banker, had assumed the role of CEO after the 2016 board debacle, though his tenure was not to last long. In March 2019, he too was given an honourable discharge, and ‘resigned’ as the group’s main man.