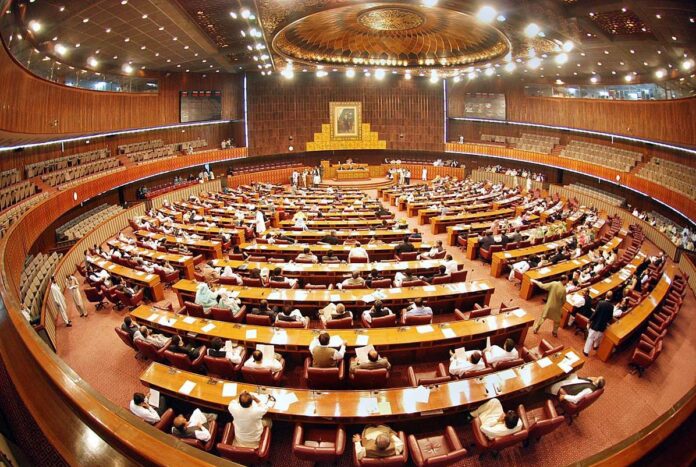 During a meeting of the committee, which was chaired by Senator Ahmed Khan on Thursday, the committee members voiced against the high price and safety standards of vehicles being assembled/manufactured by local companies.

Senator Asif Kirmani said that a Joint Investigative Team (JIT) must be formed to probe into high prices of vehicles in the country despite their poor quality.

“Although Japanese companies claim they have a unified standard for vehicles worldwide, the case in Pakistan is different. What they produce in Pakistan is no way near their products in other countries,” he said, adding that these companies were charging the consumers as per the rate of dollar.

He recalled how the son of Dr Shair Afgan had lost his life due to the poor quality of the vehicle he was driving. “I see no role of the Ministry of Industries in controlling the monopoly of these companies,” he added.

Meanwhile, Senator Bahramand Khan Tangi noted the prices of vehicles of same companies in Bangladesh and India are much lower as compared to the same in Pakistan despite comparatively better facilities in vehicles of the said foreign countries.

He claimed that the local auto companies have earned Rs6 trillion from consumers during the past 15 years, and that the industries ministry in the past 40 years has never tried to monitor the prices while giving a free hand to these companies to loot money from consumers.

Senator Ahmed Khan said that local companies, which claim going for localization, only manufacture the cheaper items only while those parts of much higher prices are imported.

However, a representative of Indus Motor Company claimed that in the prices of locally manufactured vehicles, at least 40pc goes to different taxes. He said apart from 17pc GST, there are additional taxes which ultimately add the prices of vehicles.

In Toyota Yaris, at least 36pc price is of those taxes collected by the government out of its total Rs2.4 million.

He further claimed that at least 60pc parts of vehicles being produced by his company were localised.

Since Senator Nauman Wazir Khattak, the mover of agenda item “Safety Standards of Cars being assembled in Pakistan” was not in the meeting, the committee differed the agenda item for next meeting.