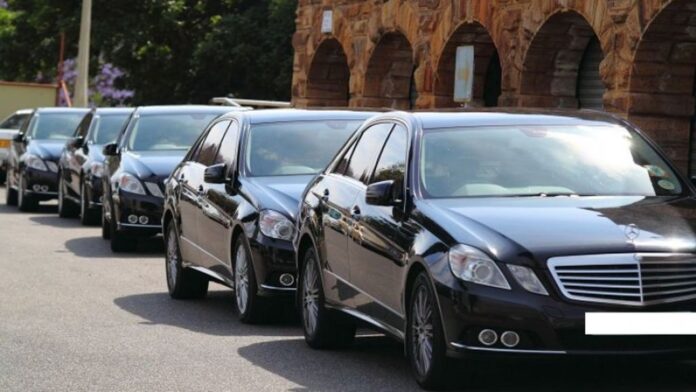 ISLAMABAD: The Federal Board of Revenue (FBR)-Karachi has filed 19 references against people using undeclared (benami) cars.

“The benamidars were never registered with FBR nor did they ever filed income tax returns. Interestingly, these people resided in poor localities of different areas of the country, thus cementing the notion that the real owners of these vehicles were somewhere else or that they have misused the CNICs of others,” said a source privy to this development.

In addition, sources said that most of the undeclared vehicles were imported and neither the excise department nor customs’ authorities had any data of these vehicles. So, the department found most of the people denying the ownership of vehicles and also not sharing the specific details with regard to the purchasing of vehicles, implicating that the property was a result of benami transactions.

Earlier, the FBR had also investigated cases where the showroom owners had misused the CNICs of people for registration of expensive vehicles.