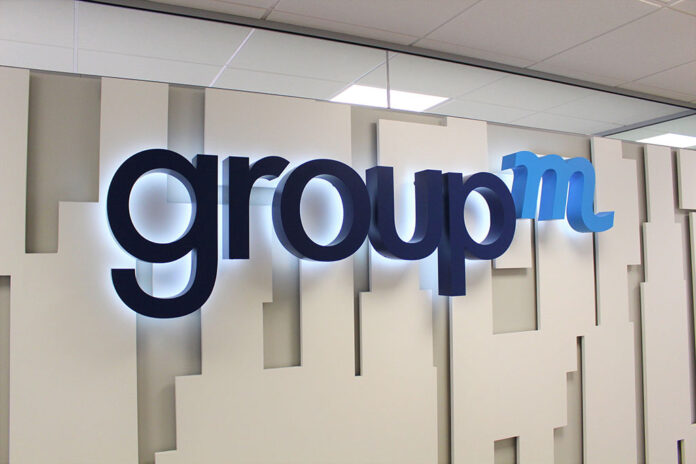 Ali Khan-Bajauri has been appointed as the new managing director of Maxus in Pakistan, taking over from the nearly fifteen-year tenure of Sarwar Khan. This will be the first role taken by Bajauri on the agency side, with a three-decade track record leading consumer packaged goods (CPG) brands across Canada and Pakistan. Notable former employers include Nestle, Engro Corp, and Mars.

Bajauri graduated with an MBA from Lahore University of Management Sciences in 1993, the same batch as Naveed Asghar, the CEO of GroupM in Pakistan. Sources told Profit that GroupM hopes that hiring Bajauri will help Maxus retain Nestle Pakistan as a media agency client, gearing up for the upcoming media review in 2021. He will be filling the shoes of Sarwar Khan, who led the inception of Maxus in Pakistan and won Nestle as its first client, which contributes to over half its billings, sources told Profit.

While Maxus as an agency was retired by WPP globally in Q4 2017 after merging it with MEC to create Wavemaker, in Pakistan MEC was replaced with Mediacom while Maxus remained. Sources told Profit that this decision was primarily taken to avoid the loss of competing category clients, which cannot operate under one agency team, even if it all falls under GroupM Pakistan, as it is evident from all Mediacom and Maxus clients being registered on Pakistan Broadcasters Association client registry as GroupM Pakistan clients.

According to The Forrester Wave™️ Global Media Agencies for Q2 2020, Wavemaker is investing in a new planning process; its Wavemaker OS interface. It is also working on Momentum, a proprietary customer journey tool, and building talent in the scope of precision and data science.

“Wavemaker is a good fit for CMOs with bold ambitions and modular marketing needs across performance, brand, and transformation activity,” said Forrester analysts Jay Pattisall, Keith Johnston, Alex Sobchuk, and Rachel Birrell who authored the report. “The agency shows strength in the resources dedicated to media planning, campaign reporting, and content development. Compared with other agencies we evaluated, it has fewer resources for technology and data management services. We like the flexibility of the Wavemaker OS, which accounts for immediate, ongoing, and long-term transformation growth needs.”

Leveraging the buying scale of WPP as one the largest global media purchasers, as well as GroupM’s suite of tools, the “Grow Fearlessly” philosophy of Wavemaker underscores that uncomfortable change is a catalyst for exceptional growth. The report from Forrester stated that the agency should place more emphasis on applying audience activation technology that is more coherent in the overall GroupM technology strategy.