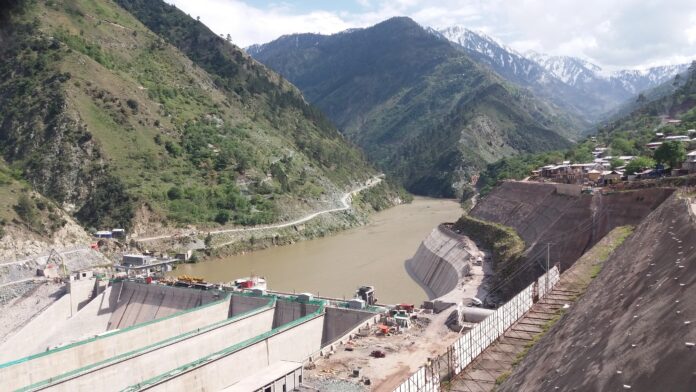 ISLAMABAD: The Senate Standing Committee on Planning, Development and Special Initiatives was informed on Wednesday that Neelum-Jhehlum Hydropower Project (NJHP) was facing financial issues due to non-payment of receivables from the Central Power Purchasing Agency (CPPA).

The committee, which met chaired by Senator Agha Shahzaib Durrani, was told that the total annual debt servicing liabilities of the project were over Rs55 billion. However, due to the non-payment of dues by the CPPA, the project could not pay its debt liabilities to the foreign investors since start of the commercial operations in April 2018.

NJHP Chief Executive Officer Muhammad Zareen said Rs11.66 billion had so far been disbursed by the CPPA while the remaining Rs90 billion were yet to be received.

With respect to the project financing, the meeting was informed that an amount of Rs506 billion was approved for the project out of which Rs415.7 billion had been spent up to June 2020. Besides, the CEO said 99.7pc physical work had been completed while the complete cost of the project was expected to be around Rs423 billion.

He said under Neelum-Jhelum Surcharge, the project received Rs72 billion while Rs20.7 billion were financed under cash development loan by government of Pakistan, Rs150.47 billion ($1.432 billion) under foreign loans and Rs100 billion under Sukuk Commercial Finance.

He said the Finance Division had also been requested to reduce the mark-up rate on loan repayment from existing around 15pc to 8-9pc and to extend the repayment period from already agreed 10 years to 30 years.

The meeting was told that the repayment period for foreign loans was 20 years but due to delay in payment, the cost of debt servicing was increasing.

Senator Kauda Babar pointed out that despite completion of the project, the Ministry of Power was still charging Neelum-Jhulum surcharge from the public through electricity bills.

Muhammad Zareen said since the commercial operation of the project, the total surcharge amount stood at around Rs8 billion which they were ready to repay. “But our liabilities are huge so we want our receivables so that debt servicing liabilities could be paid on time.”