US trade deficit jumps to largest in 14 years in August 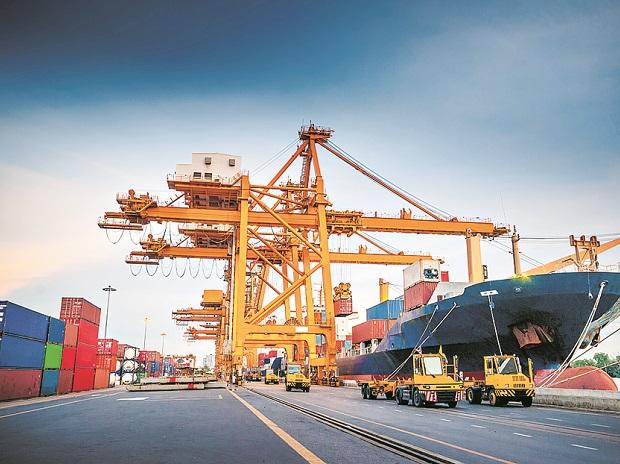 The US trade deficit surged in August to the largest in 14 years with imports climbing again, suggesting that trade could be a drag on economic growth in the third quarter.

The Commerce Department said on Tuesday the trade deficit jumped 5.9pc to $67.1 billion, the widest since August 2006.

Economists polled by Reuters had forecast the trade gap widening to $66.1 billion in August.

The closely watched trade deficit with China decreased $1.9 billion to $26.4 billion in August.

A smaller trade bill contributed to gross domestic product over the last three quarters. The coronarivus crisis severely disrupted trade flows, which are now picking up.