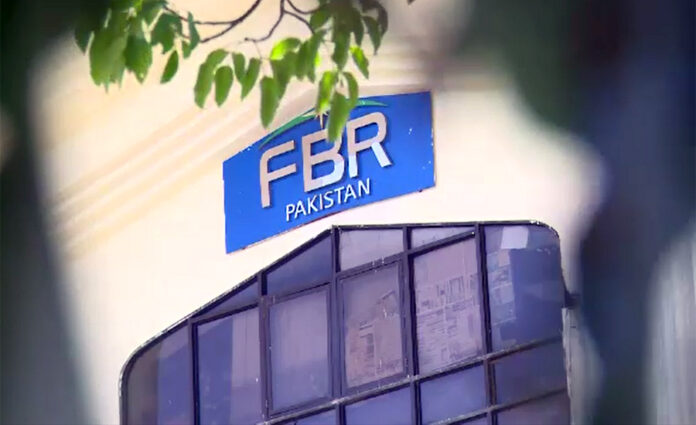 ISLAMABAD: The Federal Board of Revenue’s (FBR) intelligence wing has unearthed another tax evasion scam.

According to credible information available with this scribe, the owner of SS Corporation – a commercial importer — had evaded taxes of over Rs10 million in violation of the Anti-Money Laundering Act, 2010. It was found that the company had sold goods at higher rates than declared in the receipts provided to the tax department.

The inquiry conducted by the tax department’s intelligence wing unearthed 16 bank accounts in which the total amount deposited from July 2016 to June 2019 was Rs14.7 billion, whereas the company declared 10 bank accounts with Rs6.09 billion as the credited amount in its income tax returns and wealth statements.

During the course of inquiry, it was revealed that from FY17 to FY19, Rs14.783 billion was routed to several other accounts of the co-accused in the case. The information raised eyebrows when the department noticed that the co-accused does not have any source of income other than the amount deposited by the accused or the prize money from prize bonds.

The department also found that co-accused father had knowingly and fraudulently declared himself to be the proprietor of the same business in a bank account maintained with the Habib Metropolitan Bank, while in all legality, he cannot do so because the SS Corporation is registered with the FBR with a distinct National Tax Number (NTN) 2340992. Moreover, the investigative team also learned that the accused had gifted Rs650,000,000 to her family members.

Sources told this scribe that the court has issued bailable arrest warrants for both accused and has also ordered attaching of bank accounts used for tax evasion. Further investigation in the case is currently underway.