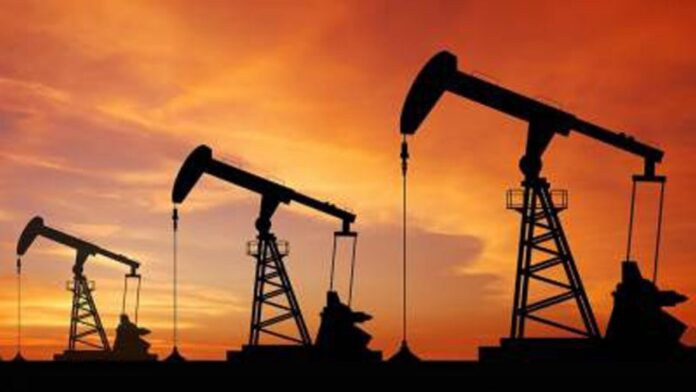 LONDON: Oil prices fell on Thursday as new restrictions to stem a surge in COVID-19 infections have increased uncertainty over the outlook for economic growth and a recovery in fuel demand.

Some European countries are reviving curfews and lockdowns to try to contain the rise in new coronavirus cases, with Britain expected to impose tougher COVID-19 restrictions on London from midnight on Friday.

A third of France’s population has been placed under nightly curfew to tackle climbing infections.

India, the world’s third-biggest oil consumer, is on track to overtake United States with the world’s most COVID-19 infections, and is bracing for a surge of cases in coming weeks as it heads into its main holiday season.

“If demand weakens noticeably, OPEC+ will have no choice but to call off its production increase if it does not want to risk a renewed oversupply and another price slide,” Commerzbank said.

OPEC and its allies, together called OPEC+, had 102% compliance with their agreement to cut oil supply in September, two OPEC+ sources told Reuters ahead of a technical committee meeting on Thursday.

OPEC+ is due to taper production cuts by 2 million barrels per day (bpd), from 7.7 million bpd currently, in January.

The International Energy Agency said on Wednesday that a second wave of coronavirus infections could complicate efforts by producers to balance the market.

A fall in U.S. inventories last week limited the fall in prices, however.

The American Petroleum Institute industry group said U.S. crude, gasoline and distillate inventories all fell in the week to Oct. 9, according to a report released after market close on Wednesday.

The U.S. Energy Information Administration is due to release its weekly data on Thursday, a day later than normal following a public holiday.