TikTok pledges to invest in Pakistan if PTA reopens the app 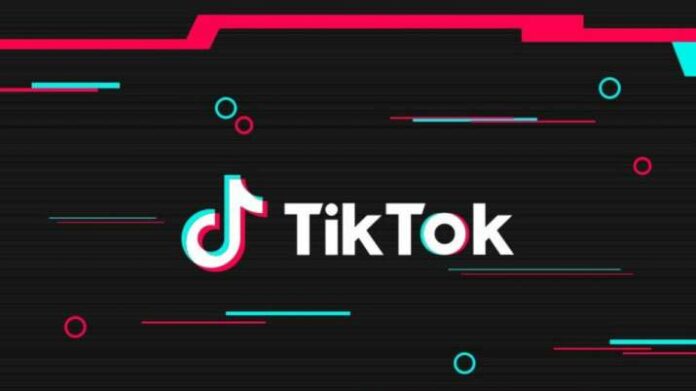 LAHORE: In an official statement, a spokesperson from TikTok has shared that if the Government of Pakistan decides to reopen access to its services, the Chinese video-sharing social networking service will certainly assess the allocation of resources to the Pakistan market.

“Over the past year, we’ve made concerted efforts to address questions from the Government of Pakistan around our content moderation process, including significantly increasing the capacity of our local language content moderation team,” said the spokesperson.

“After TikTok was blocked in Pakistan, we continued to engage with the PTA to demonstrate our commitment to comply with local laws and further enhance our content moderation capacity. Though the PTA acknowledged and appreciated these efforts, our services remain blocked in the country and we have received no communication from PTA.”

The spokesperson said that the company was disappointed that in spite of these efforts, its userbase in Pakistan is still unable to access the app more than a week after being blocked by the Pakistan Telecommunication Authority (PTA) on the 9th of October 2020.

As reported by Profit, TikTok has 25 million downloads in Pakistan of which 68 per cent are female and 96pc are Android users.

User behavior data shows that the app is opened an average of five times a day, generating 14 billion views a month, and consuming an average of 34 minutes of each user’s day. According to Sensor Tower data pertaining to the first and second quarters of 2020, TikTok has ranked in the top five most downloaded apps in Pakistan, on both the Google Play store and the Apple App Store.

The latest data from Sensor Tower shows that since TikTok was banned in Pakistan, it has slipped in-app download rankings from the top five to the top 20 on Google Play, with Android being the predominated operating system for TikTok’s audience in Pakistan.

Capitalising on the ban, LIKEE by Joyy Inc has ramped up its investment in YouTube advertising to drive app installs, with the app now ranking in the top three most downloaded apps in Pakistan. Before the ban on TikTok, LIKEE ranked in the top ten.

Two India-based companies have also jumped in to win over disgruntled users in Pakistan, with clear TikTok replicas: Tik Tik Video India by Bonanza App Lab in the top 40 and MX TakaTak which went from the top 100 in Pakistan to number one nationwide according to Sensor Tower. Both companies have predominately begun using YouTube for their app install campaigns.

It is unclear whether the PTA will take notice of these trends and block Indian-owned apps from acquiring data from users in Pakistan, which can be interpreted as a national security concern.