PTV being restructured, not privatised: Shibli 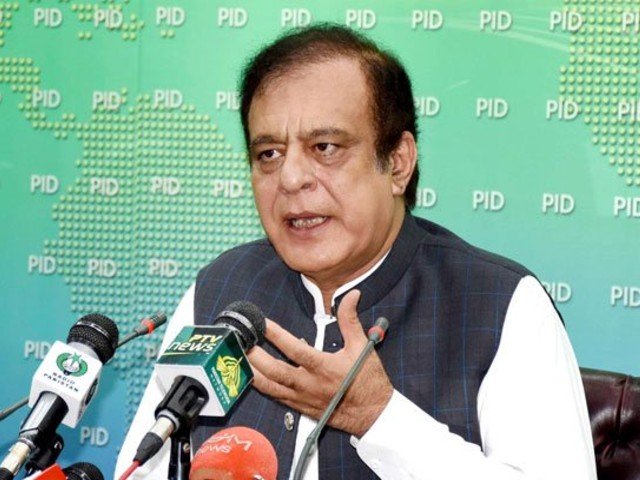 ISLAMABAD: Information and Broadcasting Minister Senator Shibli Faraz has rejected reports that the government is going to privatise the state-owned Pakistan Television (PTV).

The minister in a statement said that PTV is being restructured as per the vision of Prime Minister Imran Khan.

“The reports regarding PTV’s privatisation are unfounded,” he clarified. adding that the government is in the process of hiring new board members to run the organisation.