Trump administration readies crackdown on US investments in Chinese firms 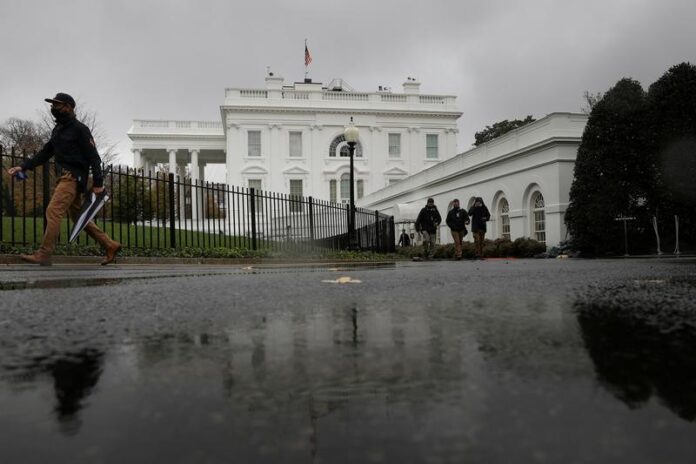 WASHINGTON: The Trump administration is finalizing an executive order to prohibit US investments in Chinese firms that Washington says are owned or controlled by the Chinese military, according to three sources familiar with the matter, in a bid to ramp up pressure on Beijing after the US election.

The order, which could impact some of China’s biggest companies, including telecoms firms China Telecom Corp Ltd, China Mobile Ltd and surveillance equipment maker Hikvision, could be released as soon as Thursday, two US officials and one person familiar with the matter said.

The White House’s NSC did not immediately respond to a request for comment.

The move is designed to deter US investment firms, pension funds and others from buying and selling shares of key Chinese firms. Starting January 11, the order would prohibit any transaction by US persons in securities of 31 Chinese companies that were designated by the Defense Department as backed by the Chinese military earlier this year.

One of the sources, a US official speaking on the condition of anonymity, said an executive order and statement from the National Security Council (NSC) was expected as early as Thursday “on protecting investors from funding these companies.”