The competitive insights solution for operators in the mobile market economy is looking for its first key hire in the region to maintain existing revenue and grow the business. 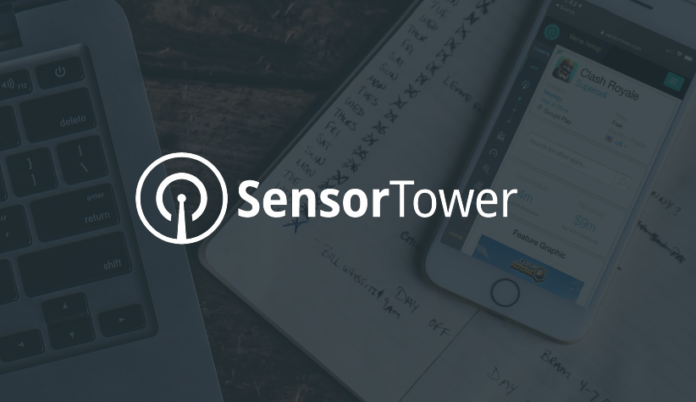 The competitive insights solution for the mobile market economy is targeting, what GroupM considers to be, the world’s third-largest media market and third-largest e-commerce market. Representatives from Sensor Tower did not respond to a request for comment.

Speaking to Profit, headhunters said that they had been tasked to find a country manager for the intelligence business as well as line up candidates for roles in customer service and success management. The company is open to customising its offering for the Japan market and has readied its data science and engineering teams to tackle complex sales opportunities.

By 2002, Japan had a full mobile e-commerce ecosystem and was one of the first markets to develop in this way. A forecast by Magna suggested that the Japan advertising and media market would shrink 14.2pc in light of the pandemic and grow by 11.1pc in 2021. According to the International Monetary Fund (IMF), the GDP of Japan would fall 5.8pc in 2020 and rise 2.4pc in 2021.

According to the Store Intelligence Data Digest by Sensor Tower itself, from Q1FY20 to Q3FY20, Japan has ranked in the top ten charts for overall app install rates for three consecutive quarters – 8.5pc quarter-over-quarter – as well as placing third after the US and China on the Apple App Store rankings, growing 8.6pc year over year.

The top apps in the country according to the Q1FY20 data were classified as books, entertainment, business, games, and news.

During the same period, game revenue grew by 8pc to $1.3 billion, beating China and South Korea. When the Nippon Professional Baseball resumed its season in Japan by Q2FY20, downloads in the sports category grew by nearly 60pc, beating Great Britain, Germany, Spain, and the US.

Where there is growth, ad fraud follows not far behind: data from Adjust shows that fake users and bots dominated as the most prevalent fraud type, accounting for 60.72pc of fraudulent activity in Japan. Click injections, click spam, and SDK spoofing comprised 2.73pc, 22.48pc, and 14.07pc of fraud distribution in Japan. A study by Spider Labs found that ad frauds cost Japan advertisers $38.5m in 1st half of 2020.

Fraud rates for the gaming vertical have spiked 214.86pc between August 2019 and 2020 in the APAC region. SDK spoofing, which is the creation of legitimate-looking installs with data of real devices without the presence of any actual installs, was noted as the most prevalent form of ad fraud in the SEA region, accounting for 39.1pc of fraudulent activity.

SDK spoofing, which is the creation of legitimate-looking installs with data of real devices without the presence of any actual installs, was noted as the most prevalent form of ad fraud in the SEA region, accounting for 39.1pc of fraudulent activity.

It is clear from the data of Sensor Tower itself that Japan is a market worth approaching with mobile app intelligence services, with clear indications of a high growth market that is in need of strategic competitive analysis, app store optimisation, app benchmarking, and generating leads through store intelligence.