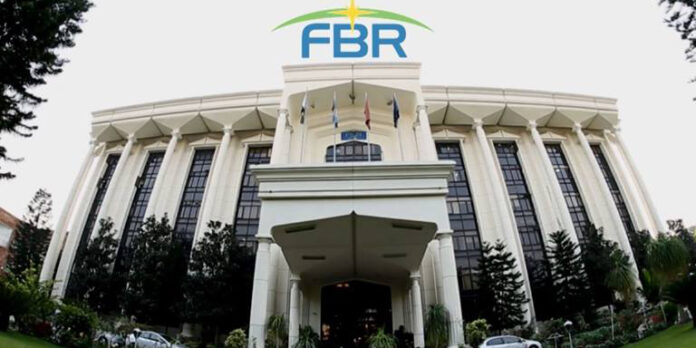 ISLAMABAD: The Federal Board of Revenue has achieved its tax collection target for the first five months (July-Nov) of the current fiscal year (FY21).
According to sources, the tax department collected Rs1.690 trillion during the July-Nov FY21, which was Rs17bn more than the target set for the period. The overall collection could further increase to Ra1.694 billion after book adjustment, they added.
Sources said the department had collected Rs350bn revenue in November, witnessing a growth of 4.4pc against last month’s 3.7pc.
This is the second time in five months that the revenue board has met its monthly target. Earlier, it had surpassed the revenue target in July.
It is pertinent to mention that government had fixed Rs4.963 trillion as tax target for the current fiscal year after consultation with the International Monetary Fund.
The IMF had estimated Rs300bn shortfall in tax collection for FY21.
- Advertisement -
Facebook
Twitter
Linkedin
WhatsApp
Email
Previous article021Disrupt 2020 to host more than 5,000 innovators, entrepreneurs, disruptors in Pakistan
Next articlePetrol price to remain unchanged till Dec 15