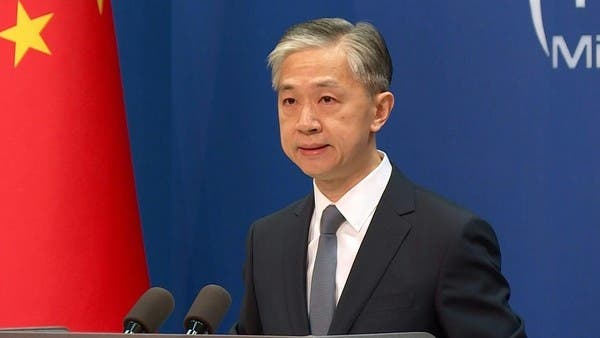 China fully agrees to the positive assessment made by President Dr Arif Alvi on the China-Pakistan Economic Corridor (CPEC) cooperation, said Chinese Foreign Ministry’s Spokesperson Wang Wenbin on Wednesday during his regular briefing in response to a question about President Alvi’s recent interview to a Chinese media outlet.

Wang Wenbin said the Chinese side would continue to work with Pakistan to implement the consensus reached by the two leaders on CPEC. “We will ensure timely completion of current projects and focus on industrial and agricultural fields,” he added.

He said the Chinese side would also ensure that high quality Belt and Road cooperation would deliver greater benefits to the two countries and people in the region.

He maintained that CPEC, as a pioneer project of Belt and Road Initiative (BRI), has been developing at a consistent pace since its inception in 2013.

“As we have talked about it before, China and Pakistan have been working together to fight Covid-19 and despite the challenges posed by the pandemic, all CPEC projects have been effectively moved ahead,” he said.

He remarked that cooperation between the two countries has provided an important support to Pakistan’s efforts to fight the pandemic and stabilize its economy.

On a query, the spokesperson said that the functioning of power transmission line from Mitiari to Lahore will help enhance power supply network in Pakistan.

About Lahore Metro Orange Line, he said with the launch of this mega transport project, Pakistan has entered in the era of subway.