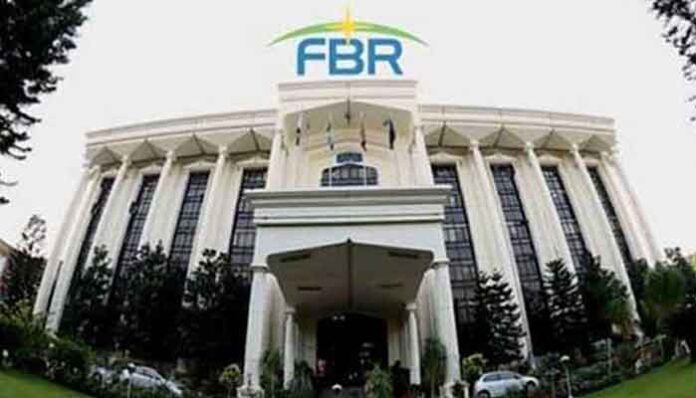 ISLAMABAD: The Federal Board of Revenue (FBR) has decided to question those taxpayers who did not declare their taxable income under the asset declaration scheme.

According to documents available with this scribe, the tax department has made certain amendments in the Assets Declaration (Procedure and Conditions) Rules 2019, wherein those taxpayers would be asked who did not declare their taxable income for any tax year up to 2018.

“The Commissioner Inland Revenue or his delegate shall be entitled to proceed under section 111 of the ordinance, on the basis of definite information acquired from any source other than a valid declaration itself, in following case: where the value of asset, income or expenditure, as at 30 June 2018, is in excess of value as per declaration,” the document read.

No proceedings under any provision of the ordinance shall be initiated on the basis of any information relating to an asset, income or expenditure as at June 30, 2018, or any prior period, provided the declarant files an irrevocable written statement alone with plausible documentary evidence.

Similarly, if a foreign asset or income is reported to the board under CRS, then the Commissioner Inland Revenue or a delegate of the commissioner shall issue a notice under section 176 of the ordinance.

The office will inquire as to whether or not such asset income or expenditure has been declared under the Voluntary Declaration of Domestic Assets Act, 2018 and the Foreign Assets (Declaration and Repatriation) Act, 2018 or Assets Declaration Act, 2019.