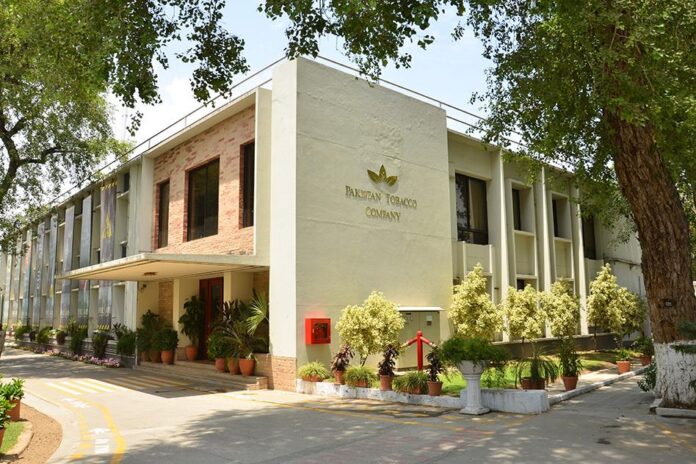 LAHORE: Following a year-long legal battle, the Intellectual Property (IP) Tribunal in Lahore has concluded that the Pakistan Tobacco Company (PTC) Limited did not infringe any intellectual property rights.

As reported by Profit, the verdict pertains to a case wherein creative agency Giraffe Pvt. Limited claimed that PTC used ideas and concepts presented during a creative pitch and executed them in the music platform Velo Sound Station without credit or compensation.

The IP Tribunal accepted arguments presented by PTC and dismissed the application of Giraffe being devoid of any merit, adding that the creative agency failed to establish a prima facie case against PTC.

In an order dated for the November 27, the IP Tribunal stated that Giraffe failed to provide any strong evidence to suggest that they have any copyrights over the alleged terms or ideas, adding that the claims with regards to ownership of copyright have no legal force while no documentary evidence has been provided to substantiate the claim either.

In a twist, the order from the IP Tribunal states that PTC shared ideas and concepts with Giraffe and not the other way around, which the creative agency claimed to do so.

In a press release from PTC, they acknowledged that the Pakistani tobacco manufacturing company did in fact shortlist Giraffe as a potential vendor while stating that other agencies were being considered as well.

In a LinkedIn post, Transmedia Founder Umair Anwar claims to have created the branding and visual design for Velo Sound Station.

PTC claims that amongst other nomenclature, the material consisted of the terms “Unstoppable” and “Velocity”, both of which Giraffe claimed to have conceptualised for Velo Sound Station.

“Thus, the very terms over which Giraffe is asserting its rights were handed over to them by PTC under a formally executed NDA,” said a release from PTC. “Thus, all allegations levelled against the Company and its employees are baseless.”

PTC also approached the Lahore High Court (LHC), who after considering arguments from PTC, suspended the interim stay order of the IP Tribunal against the Velo Sound Station. It is worth noting that despite the aforementioned stay order, PTC published content on YouTube and Facebook pages for Velo Sound Station, in contempt of court.

Speaking with Profit, Giraffe co-founder Muhammed Ibrahim stated that he would challenge the verdict in the Lahore High Court adding that as issues are getting framed, all relevant parties will be required to come to court in order to give their testimony.

Shortly after Profit reported on the case between Giraffe and PTC in November, advertising industry pundit Ad Mad Dude published a video showing the similarities between songs on Velo Sound Station to songs by the Muse and Michael Bublé, while also insinuating that promotional material mirrored Coke Studio.

The revelation and subsequent debate were further fueled on private WhatsApp and Facebook groups when commentators pointed out that Ogilvy Pakistan is the creative agency for both PTC and Coca-Cola Pakistan.