The stock is up more than 50%, a development management credits to the market’s faith in their announced strategy 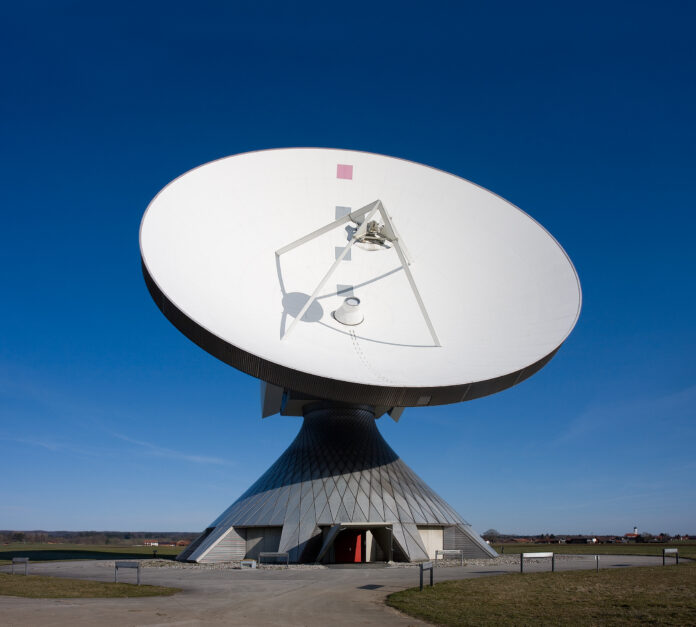 You would think if a company announced absolutely dismal financial results, it would mean its stock price would fall. Not so Pak Datacom.

What would explain this? That is what the Securities Market Division at the Securities Exchange Commission of Pakistan would also like to know. On December 15, they sent their perplexed letter requesting some sort of explanation, and the company responded two days later.

In their letter, Pak Datacom said that “the significant increase in the share price of the company is a result of the renewed trust that the shareholders and investors have reposed within the company as a consequence of the actions taken by the board and the management of the company.”

Then in August, the company’s management changed, as mentioned before. On August 6, a new chief executive was announced, Syed Zufiqar Ali, who replaced the previous CEO Syed Jamal Nasir. Then on August 18, a new company secretary was announced.

Pak Datacom believed this is the reason that the share price began to rise from September 2 onwards to Rs60, staying in that price range until November 19. “The increase in share price…can therefore be attributed to the appointment of a full-time chief executive office of the company with impeccable  credentials.”.

Another reason? Pak Datacom’s financials are usually released in September As the company explained, share prices tend to increase near the real of their financial results, and since the company had been in a habit of giving consistent cash dividends in the range of 35-50% over the last five years, that would explain the rise of to Rs60. “It would not be unusual for the share price of the company to be valued at Rs 80, as a 40 per cent cash dividend would amount to a dividend yield of 5 per cent for the shareholder,” explained the company.

Pak Datacom likes to believe it is because of the goals it has set out for itself. To recap:  Pak Datacom Limited is a subsidiary of Telecom Foundation. That particular foundation was set up in November 1991, as a charitable trust to take up welfare activities primarily for the employees (both retired and serving) of the government of Pakistan’s communication companies: think Pakistan Telecommunication Company Ltd. (PTCL), Pakistan Telecommunication Authority (PTA), National Telecommunication Corporation (NTC), and Frequency Allocation Board (FAB) (Pakistan’s radio spectrum authority). The foundation works under the Ministry of Information Technology. Pak Datacom was set up shortly after the foundation itself, in July 1992, and was converted into a public limited company in June 1994.

Pak Datacom was set up to operate and maintain a network of data communication, and to serve the needs of the subscribers against approved tariff charges. It is also authorized to carry out any business related to communication or IT, subject to licences from the PTA. Today, the company has 13 offices in the country, 11 maintenance centers, and more than 75 engineers. It is also present in 55 cities across the country. The company deals in much more technical, but ultimately critical, infrastructure in B2B settings, mostly clients who are multinational companies or foreign missions in Pakistan who need specific networks.

Its revenue between 2014 and 2018 hovered between the Rs700 million mark (its peak was in 2018, at Rs798 million). In 2016, revenue actually fell to Rs655 million, and profit after tax stood at Rs37 million.The turning point for the company was 2019, when revenue stood at Rs947 million. But the company’s relatively higher profit was buoyed by finance income of Rs89 million, which is interest income on funds invested. The next year, 2020, saw finance income of only Rs6 million, affecting that year’s profit.

This is about the change. According to the letter sent to the SECP, the company is finally getting its act together.

First, the company has made a five year strategic plan, to actually bring some stability to its company’s profit and loss, rather than an ad hoc risky year-to year plan. This includes a digital transformation to make it a paperless entity (ambitious, but if any digital company should, it is Pak Datacom), and brand recognition through fibre optic laying.

The board has also laid out a strategic and Project Appraisal Committee to identify new revenue stress. It also hired an actual tax form, and not just a lone tax consultant. Then in October 2020, the company managed to save $500,000, and also managed to win two projects both worth $1 million.

Is it still enough to explain the astronomical rise? According to Shankar Talreja, deputy head of research at Topline Securities, the company has done well enough in the past for people to be optimistic about the future. But ultimately, a key factor is that for all of Pak Datacom’s success, it still only has three million free floating shares. It is relatively easy for individual investors to have an outsize impact on the share price.