As domestic reserves decline, Pakistan will become increasingly dependent on imported natural gas, unless the country decides to move off hydrocarbons altogether 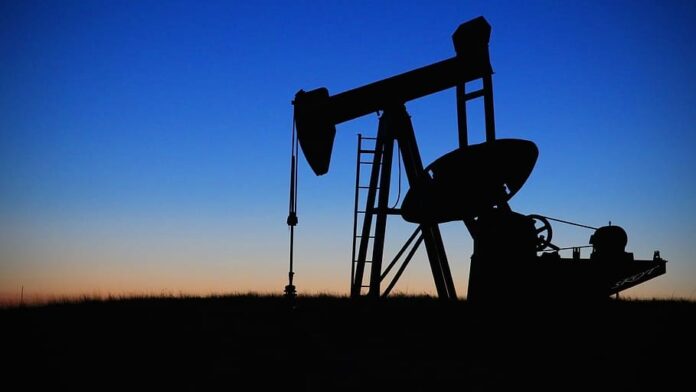 At first glance, it looks promising. In a notice sent to the Pakistan Stock Exchange on December 18, Pakistan Oilfields Ltd announced its new oil and gas discoveries.

However, by the middle of this year, production had slowed down, due to the water production in the Lockhart formation, and consequently production fell to 42 barrels of oil per day, and 0.079 mmcfd of gas.

So on September 25, 2020, a rig workover was started at the Pindori-10 well, to test shallower formations in an attempt to increase production from the field. The Chorgali formation ended up revealing 1,010 oil barrels per day, and 2.587 mmscfd of gas per day.

Not bad for Pakistan Oilfields, one of the oldest gas and exploration companies in Pakistan. A subsidiary of the Attock Oil Company Ltd, it was incorporated in November 1950. Attock Oil Company, by the way, was founded all the way back in 1913,  and made its first oil discovery in 1915 at Khaur, District Attock. It is well-versed in discovering oil and gas in this region for at least a century now.

Some further context: Pakistan Oilfields also produces liquefied petroleum gas (LPG), solvent oil and sulphur. The LPG is marketed under its own brand named POLGAS, as well as through its subsidiary CAPGAS. Pakistan Oilfields also operates a network of pipelines for transportation of its own, as well as other companies’ crude oil to Attock Refinery Ltd. In 2005, the company acquired a 25% share in National Refinery Ltd, which is the only refining complex in the country which produces fuel products as well as lube base oils.

So all in all, a well established player in the oil and gas space. And the new reserves, on paper, should  be cause for celebration.

Why is this relevant? Because it underscores the point that industry analysts say: when your new discoveries are small, you know you are basically out. You always find the biggest oil and gas reserves first, which is why Pakistan found the gas field in Sui, Balochistan first, all the way back in 1952.

It is bigger. It is easier to find. The more you have used up the big ones, the more the new ones are smaller. This is why you now have companies like Pakistan Oilfields, which have been drilling enthusiastically since at least the 1960s, now declare smaller and smaller new reserves of oil and gas.

This is through no fault of the company itself. Rather, it is indicative of the fact that  Pakistan is running out of natural gas. And yet, our gas pricing system pretends like we have near-infinite domestic reserves.

Rather than complain, yet again, about the problems of how we manage our gas, Profit would like to remind our readers that we have a perfectly acceptable alternative staring at us right in the face: renewable energy. As mentioned in earlier reports, renewables are set to grow, and energy companies around the world are trying to get on board, even if they do it begrudgingly in spurts.  And it is also true in Pakistan.

Consider the National Electric Power Regulatory Authority’s (NEPRA) 2020 State of the Industry report as an indicator: about 30.7% of all electricity in the country generated by hydel in fiscal year 2020 (during that year, the total electricity generation in the country was 134,746 GWh). Other renewable sources of energy remain limited: solar is a rounding error, contributing only 0.59% to the grid, while wind stood at 2.36% (that is around 2,882 GWh). Perhaps that need not be a rounding error in the future after all.