Punjab govt to engage local IT companies for software development 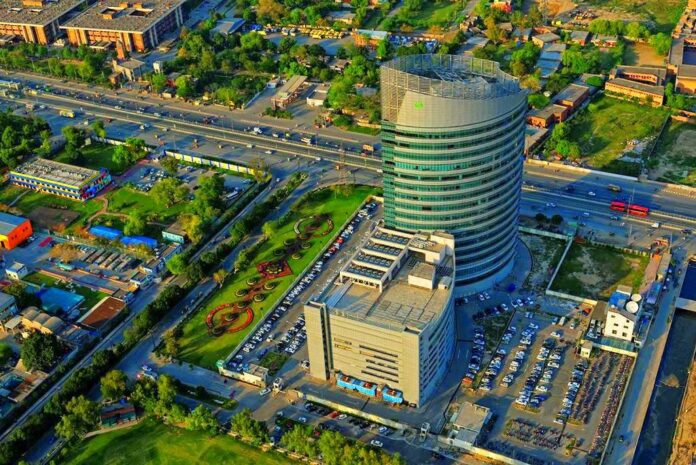 In this regard, PITB’s Software Engineering Wing arranged a conference with 14 pre-qualified software houses from the private sector for deliberation on the appropriate collaboration framework.

“The idea is to engage the private sector in public sector digitisation through staff augmentation which will help the private sector companies to diversify their portfolio and strengthen their eligibility to successfully target and win international business,” a statement from the Board read.

Pakistan Software Houses Association ([email protected]), the official representative of the IT industry, had earlier floated a proposal urging the federal and respective provincial governments to create demand for the local IT industry by outsourcing government projects to private software houses. The industry representatives had underlined that if government institutions were competing with local software houses, it would hinder the industry’s growth.

“Partners in Development” programme is in line with increasing the country’s IT exports prowess by supporting local software houses to increase their capacity as well as competence. According to the Pakistan Software Export Board (PSEB), Pakistan’s IT remittances for the year 2019-20 were $1.23 billion.

According to industry experts, Pakistan’s IT sector has the potential to increase exports to an estimated $10 billion by 2025.