It’s official: IKEA is not coming to Pakistan 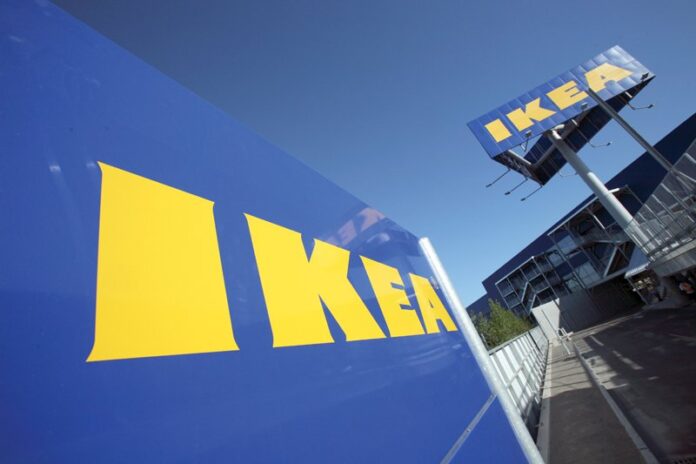 ISLAMABAD: Refuting what the Pakistan’s ambassador in Germany claimed about IKEA “entering the Pakistani market“, the company on Monday officially confirmed to Profit that “it has not announced any plans to start retail operations in Pakistan”.

“While we look forward to exploring [plans for] expansion of purchasing operations in Pakistan, we have not announced plans to start IKEA retail operations in the country,” the Range and Supply Office of the Swedish company said in response to a Profit email. “However, we are constantly evaluating potential new markets for the future.”

Earlier, Pakistan’s Ambassador to Germany Dr Mohammad Faisal, through a tweet, had claimed that IKEA, a multinational conglomerate that designs and sells ready-to-assemble furniture, was going to commence its operations in Pakistan.

The ambassador had claimed that he had met Dieter Mettke from IKEA, who was en route to Pakistan to initiate operations.

“Met Dieter Mettke. He is going to Pakistan to be in incharge of IKEA operations,” Ambassador Faisal had said on Twitter. “We look forward to IKEA opening up stores in major cities of Pakistan.”

But surprisingly, soon after the news was picked up by the media, the ambassador not only deleted his tweet, he also refrained from responding to queries sent to him regarding his aforesaid statement.

When contacted by this scribe, the relevant ministry and institutions of the country (Ministry of Commerce, Board of Investment and Securities and Exchange Commission of Pakistan etc.) were also found unaware of the development.

Nevertheless, the SECP’s website did show the registration of a company “IKEA TRADING (HONG KONG) LIMITED” in 2006, at CRO Karachi. Another firm in the name of “IKEA SUPPLY AG SWITZERLAND” was registered in Karachi in 2015.

It may be noted that IKEA already has a purchase office in Karachi.