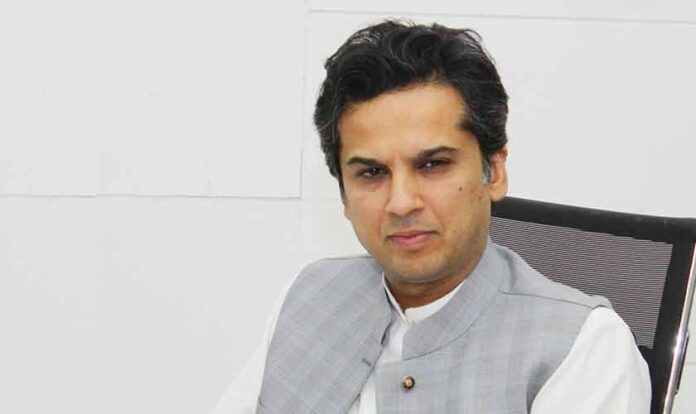 The provincial minister expressed these views during a meeting with a delegation of Bahawalpur Chamber of Commerce and Industry (BCCI), led by Member of Punjab Assembly Afzal Chaudhry.

Hashim said that the road adjoining the industrial estate would be connected to the motorway, adding that the businessmen’s concerns over ease of obtaining NOCs on land near highways would also be addressed on a priority basis.

He noted that Bahawalpur offered abundant facilities and that the industrial estate would make the region more attractive for investors of other districts.

The minister directed South Punjab Additional Chief Secretary Zahid Zaman to resolve the issues of BCCI in the South Punjab Secretariat in future.

Earlier, the delegation informed the provincial minister that due to the availability of various facilities in Bahawalpur, many investors from nearby districts were interested in industrialisation, but they were difficulties in obtaining NOC and finding suitable land.

The members requested the provincial minister to complete the boundary walls and gates of the premises allotted by the Punjab government for the industrial estate as soon as possible so as to gain the trust of investors.