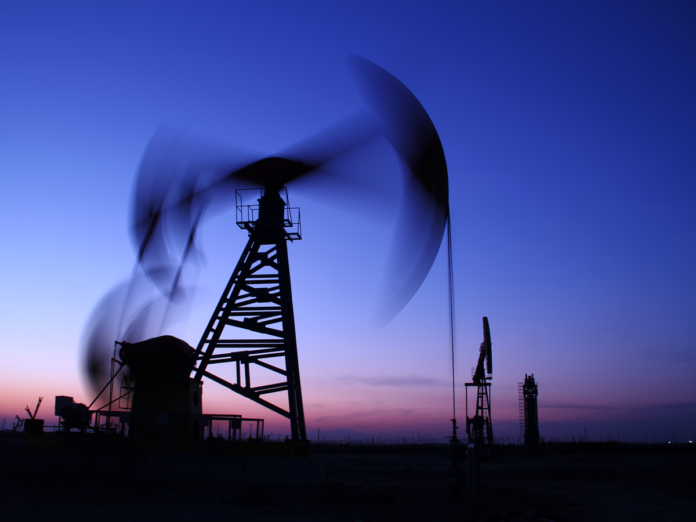 JEDDAH: UBS on Thursday raised its forecast for Brent oil prices to $60 per barrel by mid-year, following Saudi Arabia’s surprise unilateral production cut and expectations of a sharp recovery in demand in the second quarter on vaccine rollouts and increased travel.

With Saudi Arabia’s move, OPEC’s production increase of 0.5 million barrels per day (bpd) for January is reversed in full, which will result in a tighter oil market in the first half of the year, analysts at the Swiss bank wrote in a note.

The world’s largest oil exporter on Wednesday pledged additional, voluntary oil output cuts of one million (bpd) in February and March, sending benchmark Brent prices to their highest since February.

“The Kingdom’s preemptive move suggests to us a desire to defend prices and support the oil market amid demand concerns due to extended mobility restrictions in Europe,” UBS said.

“But if demand falls to a lesser extent, the Saudi move would also help to accelerate the process of reducing oil inventories.”