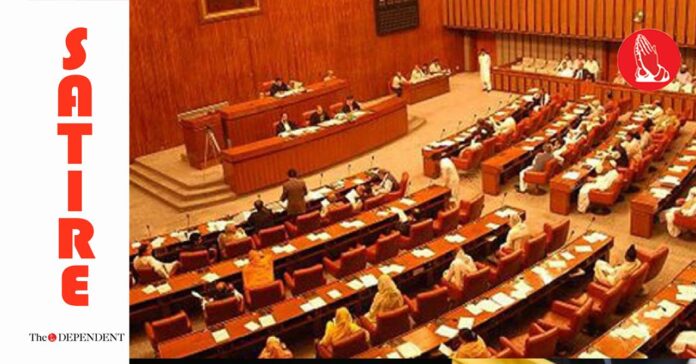 ISLAMABAD: In a recently promulgated ordinance by the ruling party, the upcoming senate elections are going to take place under an open auction, as opposed to the secret auction that was the tradition to date.

“Yes, the President has enacted the ordinance into effect and even if it were to lapse after six months, it would still be the law during the senate elections,” said information minister and son Shibli Faraz.

“Now there will be more clarity in the bidding process and we look forward to getting a lot of best-value deals,” he said. “This is in everybody’s interests.”

The Competition Commission of Pakistan had also earlier directed the government to bring more transparency into the process. The Federal Board of Revenue had also cited the tax revenue potential of the transactions were they to take place in an open auction.