We should not be dragged onto high court premises, says legal fraternity 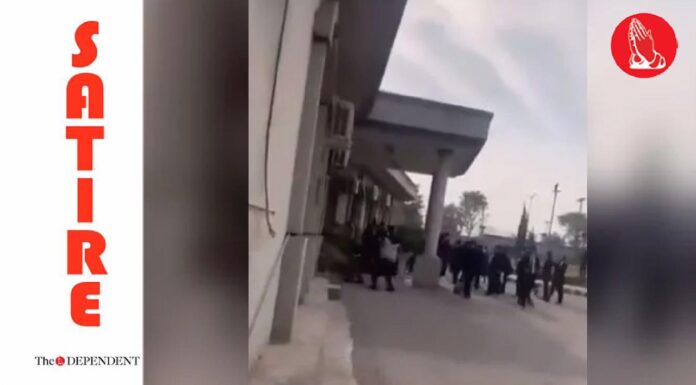 ISLAMABAD: Representatives of the legal fraternity of the federal capital have denounced accusations of rowdyism and have asked not to be dragged into politics.

“We respect the bench and are truly invested in healthy bar and bench relations,” said Siddique Hassan, another lawyer.

“Isn’t that true, Justice Saheb,” he asked the High Court judge in whose chambers Hassan was trying to figure out which television channel him and his friends could see the match.

“As far as the FIR registered against lawyers for allegedly breaking into the premises of the High Court, well, the FIR is rejected.”