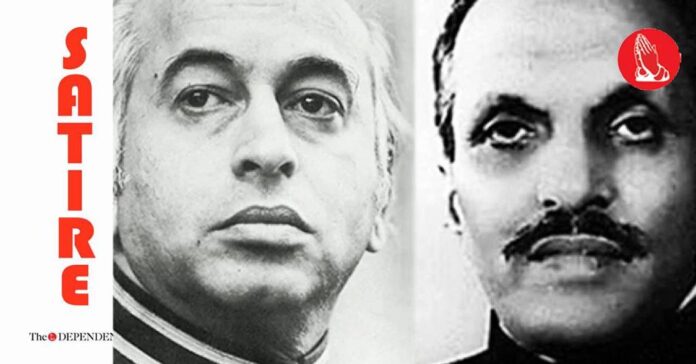 The death anniversary of a former martial law dictator was observed on the 4th of April in Pakistan.

Being the first to engage Islamists to act as a counterweight against the Soviet-allied communist government in Kabul, he is generally acknowledged as the father of the Afghan Jihad.

His period was marked by general unrest in the country, as he brutally suppressed the free media and the political opposition within the country, especially the liberal-left parties, whose leaders he had thrown in jail and tortured. The political right, on the other hand, he strengthened in a series of state-level concessions, the consequences of which keep getting more and more pronounced with every passing day.

He took credit for the Islamisation of the constitution and the country in general during his decade and used it for political mileage in elections. Though the minorities of the country were never quite safe, their systemic suppression started in earnest during his tenure.

Diligently observing his death anniversary, his supporters say that though he is dead, he is still alive, speaking through the results of his policies and judgment.