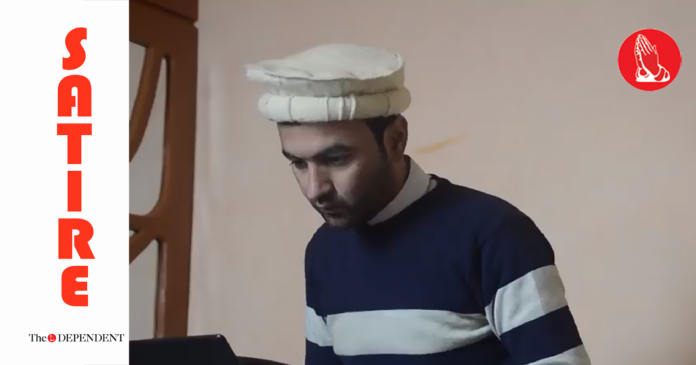 “Hahaha, this loser so called Afghan National Army is completely letting the Taliban take over the country,” tweeted Muhammad Siddiq, a resident of Swat on Saturday morning.

Siddiq, who lost a total of eight members from his extended family during the Taliban’s take over of Swat in 2008, said that no self-respecting military would ever let something like this happen.

“More and more districts are falling to the Taliban under these idiots’ noses,” said the resident of Mingora, a city the Taliban spread to, like the rest of Swat, during Operation Rah-e-Haq, having earlier been operating only in the Matta sub-district.

Prime Minister Imran Khan said in an interview with CNN on Wednesday that there were way too many members of the Kakulia tribe living...
Read more
NATIONAL

PESHAWAR/ISLAMABAD: The proscribed Tehreek-e-Taliban Pakistan (TTP) has issued a stark warning to the entire nation via the media and journalists, asking them to refrain...
Read more
NATIONAL

ISLAMABAD: Most of the aficionados of the Netflix blockbuster La Casa De Papel, or Money Heist, would have already seen the first half of...
Read more
NATIONAL

LAHORE: In a follow-up joint statement issued by outgoing coaches Misbah-ul-Haq and Waqar Younis, the duo have confirmed the real reason behind their sudden...
Read more
- Advertisment -

Will definitely apply for a job with PCB because they keep...

September 17, 2021
LAHORE – Cricket legend and outgoing bowling coach of the national team, Waqar Younis, has confirmed that he will apply for the next coaching...