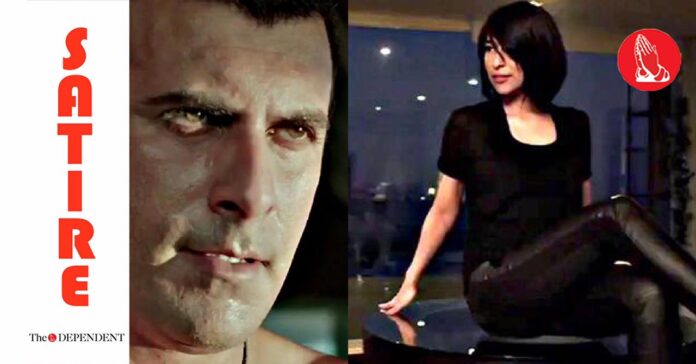 According to sources, RAW agents going by the names of Ramal and Laxmi, whose presence was first discovered by Pakistan’s Major Mujtaba Rizvi in 2013, have been recalled after the duo reported inaccurately on an operation undertaken by Pakistan army officers, Maj Aijaj and Capt Jufar, in Panjshir last week.

“We now worry that Ramal and Laxmi might have been double agents all along,” a senior RAW official told The Dependent, talking about the two spies who had been believed to be dead since 2013.

The images of Maj Aijaj and Capt Jufar were shared with Maj Gen GD Bakshi, who then informed RAW about the plans being undertaken by the Pakistan army.

“After realising that false intelligence had been shared, we asked other operatives to dig out the truth. It was then that we realised that Maj Aijaj was actually Major Mujtaba Rizvi all along,” another senior RAW official told The Dependent.

“We have further discovered another officer from the picture, whose actual name is Sameer Khan. In 2019, he was seen with Aasiya Raees Alam, the wife of Raees Alam a renowned gangster from Fatehpur, Gujrat.”