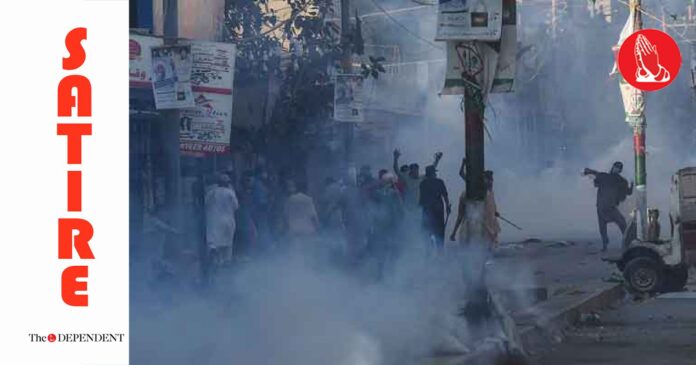 In the official announcement on Wednesday, the government warned the group not to entangle the state in semantics, because the government has that base covered as well.