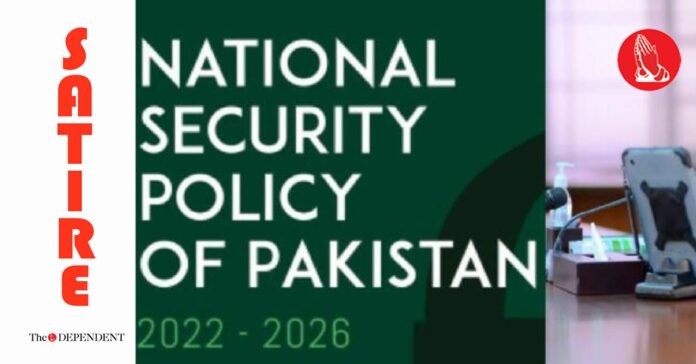 HAPPYABAD: The nation’s leadership on Friday unveiled the country’s first-ever detailed plan to live happily ever after.

The leadership announced that after having spent the vast majority of its existence being some form of sad, the nation was now in dire need of a multi-pronged strategy for the future to ensure the happiness of its citizens.

After underlining that the nation had thus far been unhappy, and then elaborating an urgent need to become happy, the exhaustive plan also highlighted that work needs to be done to ensure happiness.

The policy sets an ambitious, but widely celebrated, four year deadline to ensure that the nation starts working towards reaching the point where it feels that it is ready for a lifetime of joy.

The unveiled document maintains, in no uncertain terms, that by 2026 the nation will commence the never-ending journey of eternal bliss.